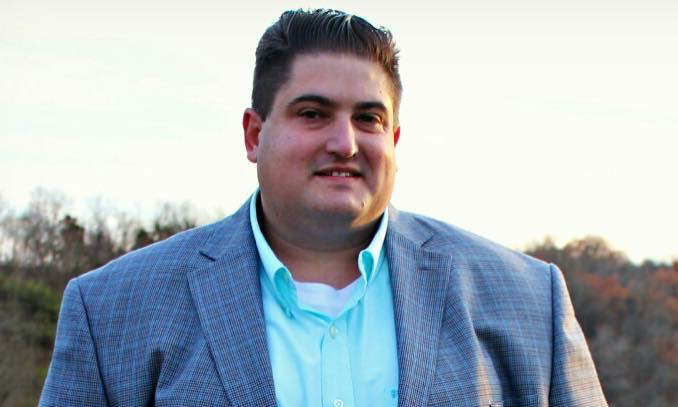 Danville Church of God minister Bryan Montgomery felt he “worked way more than normal” this week due to situations created by the coronavirus and actually was ready to take a needed nap about 3:30 p.m. Friday when he got a text message from a pastor friend in Chillicothe, Ohio.

“He said he had a connection to the White House that had just asked for a few pastors to jump on a conference call with vice-president Mike Pence and (secretary of housing and urban development) Dr. Ben Carson,” Montgomery said. “Initially I laughed. I didn’t take it serious. But I told him to send me the number still not thinking it was not for real.”

Montgomery placed the call to a secure number at the White House that hooked Montgomery into a conference call with a group of pastors from across the nation, Pence and Carson.

“Then all of a sudden the next voice I heard was President Trump,” Montgomery said.

Montgomery said Tony Perkins, Family Research Council president, facilitated the call. Montgomery said he was basically listening but still considered it “one of the very cool moments” of his life.

“To be honest, if I had been asked to say something specifically, I would have just hoped I did not get tongue tied, but I probably would have,” Montgomery said.

Montgomery said they were given the opportunity to pray with the president, vice-president and Dr. Carson.

“He said even though the church has been put in tough situations (being asked to cancel services) it was something that needed to be done and he needed us to help lead the charge at the local level. He emphasized that health care and communities of faith are what can make a huge difference now.”

Montgomery also likes what Kentucky Gov. Andy Beshear has done in our state.

“I have been saying all week I have faith but we also have to have wisdom,” Montgomery said. “A week or so ago I was still skeptical about all this but I look at the bi-partisan effort now and realize we are all in this together. I like what Gov. Beshear is saying about Team Kentucky. This is no time for politics and the more I heard yesterday let me know we are going to get through this and that we are all in this together.”

Montgomery said he’s been inspired by the way communities are reacting to take care of each other and seeing so many good deeds being done.

“This is a real crisis and our country is at its best when we are serving others,” Montgomery said.

He thinks churches are going to make changes going forward as many are finding different ways to minister and make services available while churches are closed.