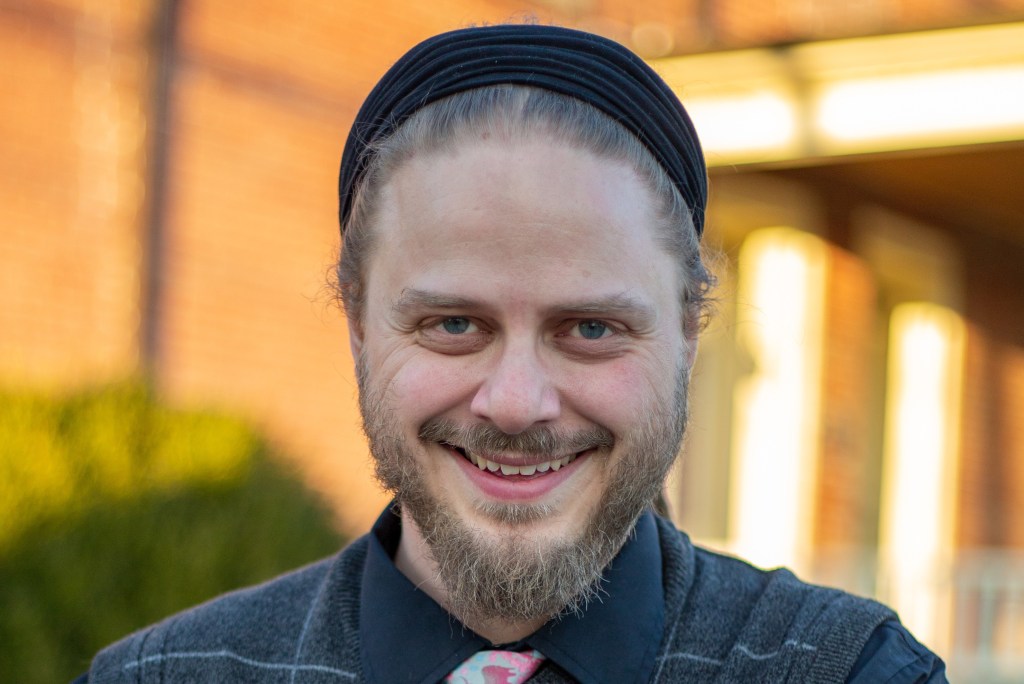 The March 28-29 weekend issue of The Advocate-Messenger will be the final issue I “put to bed,” as we say in the newspaper industry.

I’ve served as editor for more than 1,100 issues of the paper over more than four years, and during that time, I’ve learned a lot about Boyle County.

I’ve learned how people here really do show up at government meetings to speak their mind and see what their elected officials are doing — in numbers far greater than most other communities could ever dream of achieving.

I’ve learned how intensely many people from many different walks of life care about seeing their communities succeed.

I’ve driven every alternative route to avoid Fourth and Main too many times to count — and I’ve dodged Third and Lexington just as many times.

I’ve seen the perceived city-county divide tear away at civility and bring out the worst in people; and I’ve seen people come together for the greater good after realizing the divide is more fiction than fact.

I’ve seen individuals devote enormous efforts toward making Boyle County a better place to live — not for themselves, but for children who need a good education, for immigrants who need to feel welcomed, for minorities who have been under-represented, for families who don’t know where their next meal will come from.

I’ve complained when politicians stepped out of bounds on open meetings and open records laws, but I’m also aware that many governments in Boyle County perform well above average when it comes to transparency and honesty.

I’ve painted more Starry Night Studio paintings than I can hang up at one time in my house.

I’ve reported on the enormous flaws in our local criminal justice system, as well as the herculean efforts by many public officials to make the system fairer, more compassionate and more likely to produce positive outcomes.

I’ve seen tragedies of all kinds strike, and I’ve seen community members time and time again overcome those tragedies. Even now, we are in the midst of a pandemic tragedy which could become the single biggest event of our lifetimes on the planet, and Boyle Countians aren’t flinching.

You are churning out sanitizer instead of bourbon; you are sewing masks when the government and free market fail to protect our health-care professionals; you are making sacrifices to ensure the community has protective equipment; you are delivering meals and smiles to students and seniors alike.

I don’t really need to tell any of you about any of this — after all, it’s your community that I have been reporting on. But the fact I can compile such a (heavily abridged) list of observations after a relatively short time being a part of the community speaks volumes about what you have here in Boyle County.

I am leaving The Advocate-Messenger far sooner than I thought I would. In fact, with my new job at CASA of Lexington, I’m shifting away from journalism. I will be pursuing another passion of mine — helping children who may have been abused or neglected regain safety, stability and permanency as quickly as possible.

I am excited, but I will no doubt miss working for the newspaper. That’s partly because I’m a lifelong journalist — it will always be in my blood no matter where I go or what else I do. It’s also because it has been such a learning experience, such an exciting roller coaster and such a joy to report on life in Boyle County. For that, I want to thank each one of you.

Science-deniers may be the result of poor science education