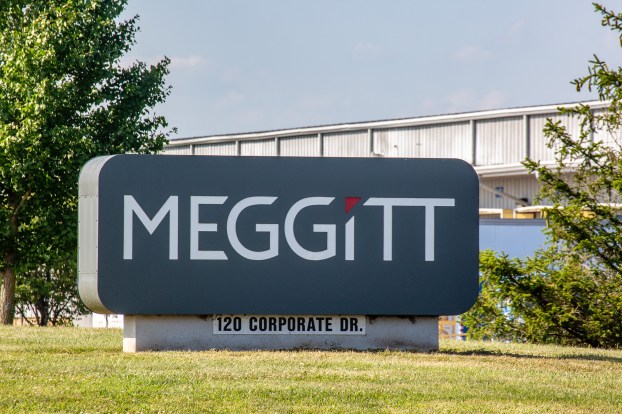 “Cautiously optimistic” is how Jody Lassiter, president and CEO of the Danville-Boyle County Economic Development Partnership sees the local industries’ planned growth and expansions for the upcoming year, and how the COVID-19 pandemic could alter those plans.

In mid March, Lassiter sent out his “BOLD Bulletin, special edition” report to EDP board members and partners stating that a total of 693 jobs were planned on being added among five industries through February 2021.

On Tuesday, Lassiter stated, “We obviously are watching cautiously how deep and how long will the COVID-19 will impact those plans.”

Two industries in Boyle County have temporarily closed because of the pandemic, Lassiter said. Denyo is closed until April 4, and Sellers Engineering shut down production last week and will remain closed until May 4, he said.

“It’s a sliding scale of jobs subject to layoffs,” Lassiter said. “I’m being reasonable. I’m not promising blue skies and rainbows,” but he’s expecting the strong path of planned job growth will soon help the local economy recover quickly, once the pandemic subsides.

In the BOLD Bulletin, Lassiter wrote:

“In the current circumstances, we are working closely with our existing industries to provide any support or to facilitate the latest information to aid them in their operations. By doing so, we hope that we can emerge from this crisis more quickly so that these business objectives can be realized sooner,” Lassiter wrote in the bulletin.

On Tuesday, Lassiter said, “Hopefully we’ll get back to business as usual within the next month.” Referring to the projected job expansion for the next year, “I hope we continue to deliver on that.”

Ephraim McDowell Health continues to work closely with national, state and local leaders to ensure that we are properly responding... read more