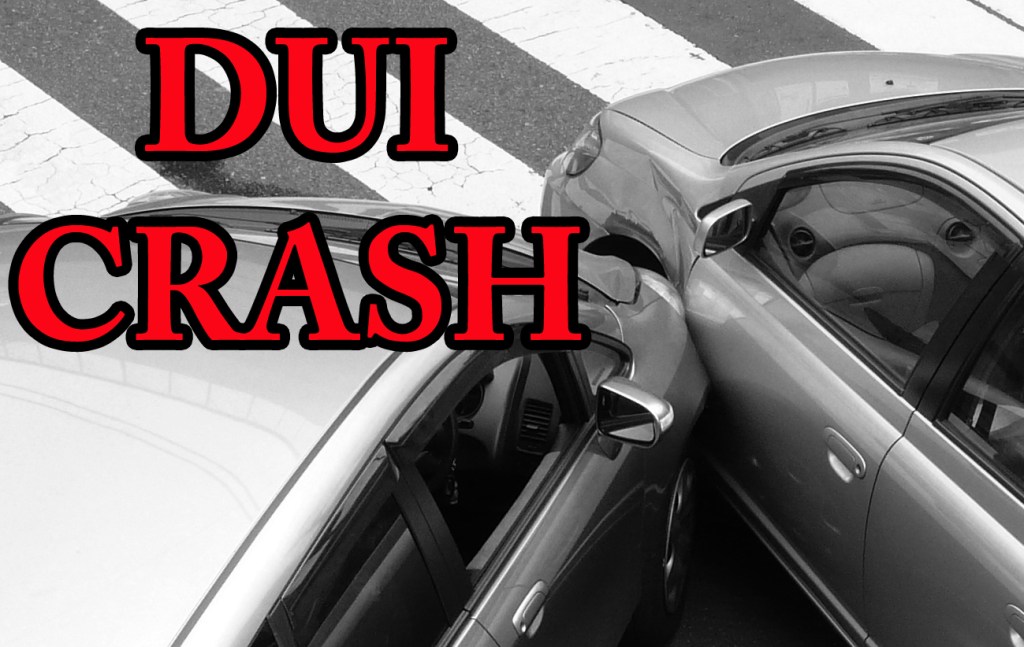 A Lancaster man was arrested on DUI and other charges following a Sunday morning collision in Danville.

Michael J. Adams, 29, of Lancaster, was traveling south on Wilderness Road at approximately 6:35 a.m. Sunday when he lost control of the 2002 Chevrolet truck he was driving, according to a release from the Danville Police Department.

Adams misjudged the turn near the Broadway Street intersection and collided head-on with a 2016 Chevrolet Cruz driven by Zackary Davis, 26, of Somerset, the release stated.

Davis, along with two passengers, David Hall, 24, and Dakota Yates, 25, both of Somerset, were transported via ambulance to Ephraim McDowell Regional Medical Center. They were all later released from the hospital.

Adams was charged with driving under the influence of drugs/alcohol (aggravated circumstances), as well as possession of drug paraphernalia, prescription not in original container, possession of a controlled substance 3rd degree (drug unspecified) and multiple traffic violations, according to the release. Adams was lodged in the Boyle County Detention Center. Officer Jacob Farley is the investigating officer.