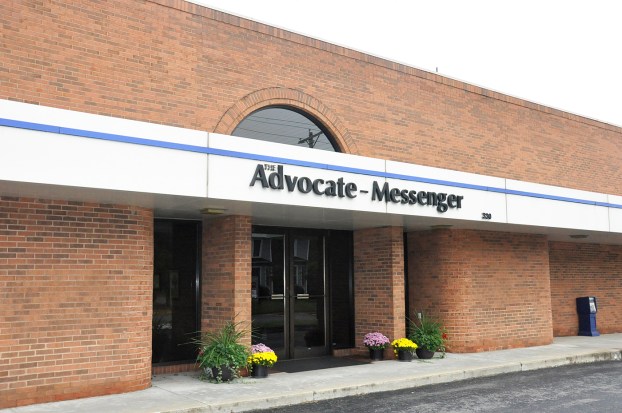 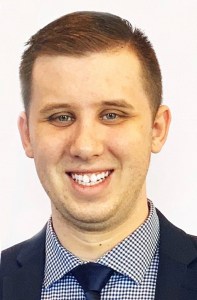 Zac Oakes, a Russell Springs native, has joined the Advocate-Messenger team as a reporter.

Oakes brings six years of experience to the newsroom, serving as a reporter and editor at multiple newspapers in south central Kentucky. After spending a year working in the non-profit sector, Oakes said he is excited to be back in journalism.

“Strong local journalism is as important now as it has ever been,” Oakes said. “ In the current times we are facing, it is crucial that the community has media outlets that they can rely on. I’m excited to join the Advocate-Messenger team to continue to provide the Danville and Boyle County community with information that is important to them.”

Advocate-Messenger Editor Jeff Moreland said Oakes will be a good addition to the staff.

“I have had the privilege to work with Zac in the past, and I know he is very conscientious and a hard worker who will give his all to serve the community with quality journalism,” Moreland said.

Oakes started his journalism career in high school as a freelance sports reporter for the Times Journal in Russell Springs. He went on to attend Lindsey Wilson College in Columbia where he graduated in 2016 and served as the managing editor of the college newspaper for three years. During his time as managing editor, Oakes received multiple awards for his work from the Kentucky Intercollegiate Press Association.

Oakes served as the editor of the Adair Progress in Columbia while finishing his degree at Lindsey Wilson College and also served as a reporter at the Central Kentucky News-Journal in Campbellsville.

Oakes can be reached at zac@amnews.com.

Beshear says schools will not return for 2019-20 year

Classes will not resume for Kentucky school students in the 2019-20 school year. Gov. Andy Beshear made that announcement Monday... read more