Looking Back: Welsh immigrants settle in Virginia and head for Kentucky 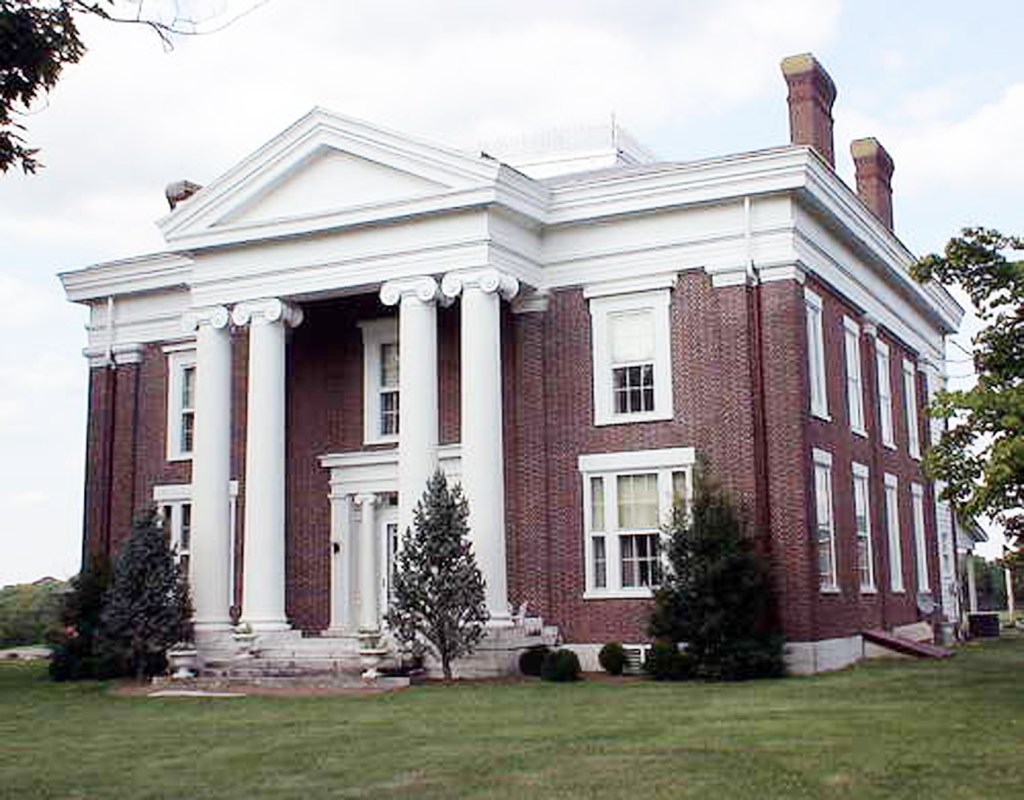 (Editor’s note: Local genealogist Carolyn Crabtree, who has done extensive genealogist and historical research in Boyle and surrounding counties, did the research and furnished  photos for the two articles.)

John Caldwell and his wife, Mary Jane Davis, are descendants from early Kentucky pioneers, Robards and Caldwell families, who moved west in Virginia, in the early 1800s.

His wife was Sarah Hill (1714-1756) was born in Goochland County. William Sr. was a lieutenant in the Militia in Goochland, and served as a member of the committee of safety during the Revolutionary War.

His second wife, Elizabeth Pleasant Lewis (1731-1885) also was born in Virginia, and died in 1805 in Mercer County. They had 10 children and many of their descendants lived in Kentucky.

Six of his sons, John, William, Lewis, George, Jesse, and James, also served in the Revolutionary War. Lewis was at the burning of Richmond and the siege of Yorktown.

John Caldwell was born Jan 21, 1807, in Jessamine County and was a son of William and Mrs. William Caldwell.

John and Mary Jane settled in Auburn township, Illinois, and later  moved to a farm a half mile north of Chatham, Illinois. 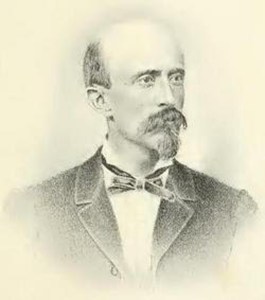 The farm was later occupied by their son, Benjamin Franklin, their youngest child. He was a former state senator and bank president In Illinois.

John and Mary Jane’s children were:

Mary Jane Davis Caldwell and her youngest son Benjamin and his wife, Julia, were the adventurous ones in the family. They enjoyed traveling while her husband, John, was a farmer and apparently liked to stay closer to home.

Mary Jane was known as an amiable, companionable lady, an earnest, sincere Christian worker, and a woman of uncommon energy.

She visited the World’s Fair in the company with her son and granddaughter, Mamie Caldwell, and always took an active interest in what was traipsing around the world.

When Mary Jane was a young woman she rode horseback from Danville to Tallahassee, Florida, and back to Danville for a short visit. She continued her journey to Carrollton, Illinois, for a total distance of 2,000 miles.

Shortly before she died, she left Chatham, Illinois, with her son, Ben and Emma Burkhardt for St. Augustine, Florida, to spend the winter where the climate was warmer.

She stood the trip well for one so aged, but became ill and died on Jan. 4, 1895, two weeks after arriving in Saint Augustine.

The sad news of the death of Mary Jane was conveyed to Danville by M. Cloyd of Chatham, who had received a dispatch from Senator Benjamin Caldwell, stating his mother had died Jan. 4, 1895. She died 10 days short of her 80th birthday.

Her remains were shipped back to Illinois where funeral services were held in Methodist Episcopal Church in Chatham. Her remains were later removed to Springfield, Illinois, where a brief service was held at the Christian Church. Interment was in Oak Ridge Cemetery where the rest of the family was laid to rest.

Benjamin Caldwell and his wife, Julie, left for a trip abroad immediately after they were married in May 1873.

They took a five-month, 14,000-mile trip from New York through England, Ireland and Scotland, and all of Europe before they returned to the states.

He was a former state senator and bank president In Illinois.