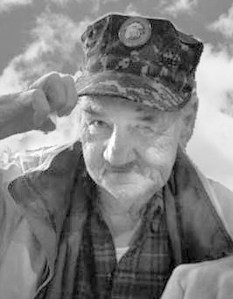 James Ray “Jimbo” Payne, 69, of Stanford, KY passed away on Saturday, April 25, 2020. Born on September 2, 1950 in Lebanon Junction, KY to the late Emery Duke Payne, Sr. and Doris Karnes Payne. He was a Veteran of the United States Navy and an original member of American Legion Post #345.

In addition to his parents, he was preceded in death by two brothers, Ronald Alfred Payne and David Allen Payne.

A memorial service will be scheduled at a later date with burial following at Camp Nelson National Cemetery. Full Military Honors will be performed by Caswell Saufley Post #18.