Calipari, Wildcats to open season against Kansas in Champions Classic 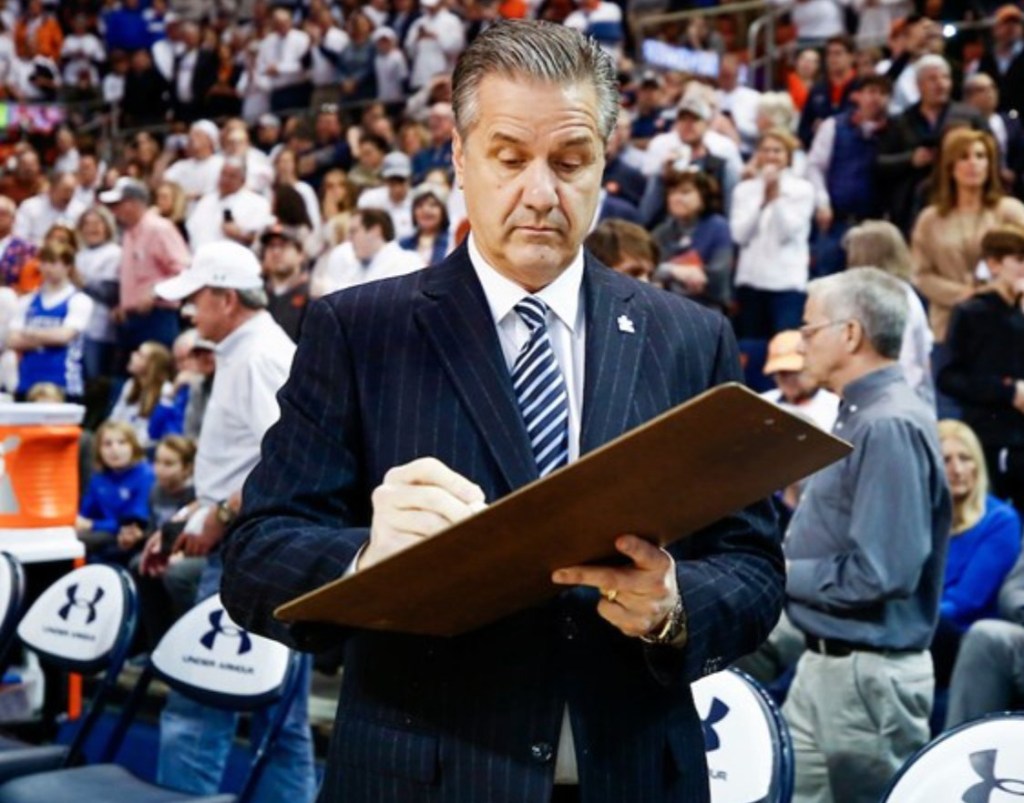 Kentucky coach John Calipari and the Wildcats will open the season against Kansas in the State Farm Champions Classic in Chicago. (UK Athletics Photo)

LEXINGTON, Ky. (KT) — The Kentucky men’s basketball team will open the season against Kansas in the State Farm Champions Classic on Nov. 10 at the United Center in Chicago.

In addition to Kansas, Kentucky will play Georgia State on Nov. 20 at Rupp Arena, followed by a contest against Georgia Tech on Nov. 27 in Atlanta, part of the Holiday Hoopsgiving event.

Kentucky hosts Cleveland State on Nov. 30 before taking on Michigan in the inaugural Basketball Hall of Fame Showcase in London, England on Dec. 6.

The Wildcats also will play UCLA in the CBS Sports Classic on Dec. 19. A venue for the Classic has yet to be determined. Kentucky will play North Carolina in the event in 2021, followed by Ohio State in 2022.

Kentucky also will play Louisville and an undetermined opponent in the SEC/Big 12 Challenge in the upcoming season.