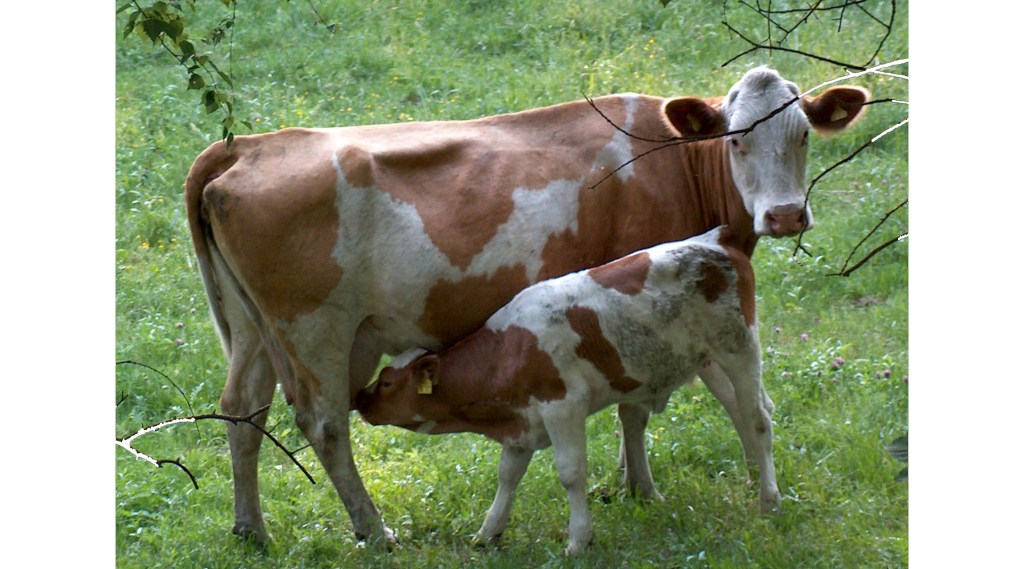 The hotly contested debate on where to locate, or more accurately not locate, a dead livestock composting facility in the county has been laid to rest.

On Thursday, Boyle County Judge-Executive Howard Hunt issued a statement that read, “I have clearly heard the voice of the people of Boyle County regarding the issue of dead animal composting and I have now recalled Boyle County’s applications with the Kentucky Department of Agriculture for both the Perryville and Alum Springs sites.”

“I had hoped to save the county money, provide a free supply of high-quality fertilizer to residents and to handle our business here in Boyle County, rather than placing us at the mercy of an outside service with a less stable financial obligation.”

The issue of local farmers’ dead livestock disposal came to light in January when the company that had been picking up and disposing of carcasses at a price of $23 a head went out of business. Surrounding counties, including Boyle, scrambled to find alternatives for the disposal problem at an affordable price. At that time, it was estimated that Boyle farmers have more than 2,000 dead livestock annually that need to be properly disposed of.

Hunt and Boyle magistrates researched options including incineration and composting at either the Perryville Convenience Center or Alum Springs Convenience Center, which met with extreme opposition from residents, according to previous stories in The Advocate-Messenger.

Composting was determined as the most economical solution.

Hunt’s statement read, “For many years Boyle County has provided the farmers in the county with a contracted service to remove dead animals from their farms for health and environmental reasons. In January 2020 that contracted service went out of business and Boyle County was faced with the challenge of dealing with the issue of dead animal removal.

“While working in collaboration with the Boyle County Soil Conservation District, the county judge’s office received several quotes to continue the service. The least of these proposals to continue service involved nearly a 200% increase in cost.

“That is when my office, in consultation with several highly experienced cattle business people, became aware that in-county composting on county-owned property was clearly the best and safest way to continue the service to county residents with virtually little to no increase in cost.

“It is unfortunate that erroneous information was injected into the public conversation on composting, as it is the economically and environmentally preferred method to safely dispose of large animals.”

In an interview on Thursday, Hunt said his plan for composting, “Didn’t play out as I had hoped.” But, he would continue to look for a way to help the farmers with the problem.

Even though he still believes that local composting would be the most environmentally-friendly and least expensive way for the county to handle dead livestock for local farmers, Hunt said he listened to his constituents. “I am not a dictator. I’m here to serve,” he said.

Hunt added that he and Director of Solid Waste Angie Muncy would never, “in any way, shape or form,” do something that would ever hurt the county’s environment.

For the time being, Hunt said the livestock carcasses were being taken out of the county for disposal.