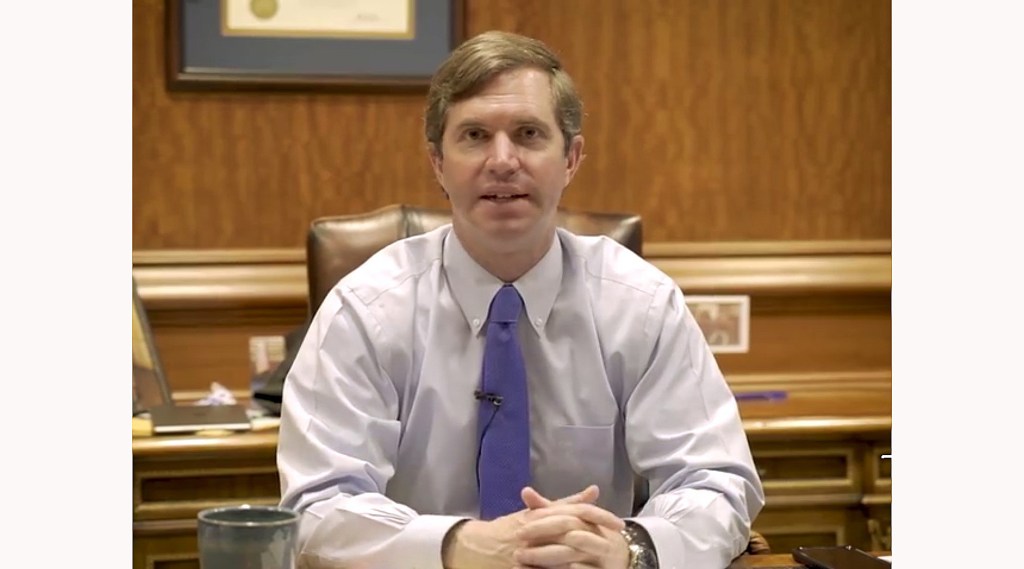 FRANKFORT, Ky. (KT) – Contact tracing as well as increased testing will be a large part of reopening the state’s economy, Gov. Andy Beshear said Monday during his daily press briefing on the coronavirus pandemic.

“Contact tracing which is funded by the federal CARES Act is expanding to meet both the White House and my benchmarks for reopening.  Remember this is something that, under the President’s plan, he says we need to be doing,” Beshear said.

He said the contact tracing program will be seven months long “and combines public participation and the power of technology to help public officials and healthcare providers contain the spread of this virus.  The effort will help to best document COVID positive Kentuckians and to quickly track those who have been in very close contact with them, ask them to self-isolate, to prevent any further spread.”

Beshear noted this is something that has been done in the past with other communicable diseases, and that all information will be kept confidential, and that Mark Carter, who recently retired as CEO of Passport Health Plan, has been hired as an executive advisor to the Cabinet for Health and Family Services to oversee the contact-tracing program.

“We’re going to need to reopen the economy,” Carter said. “I completely agree with the efforts to do that.  Too many people are hurting in terms of being unemployed and being challenged just to meet the daily needs of their families.  We have to reopen the economy, but we also have to protect our children, our families, our friends from another outbreak of COVID.”

He had this message for Kentuckians, as the program gets underway.  “Be aware that you could be contacted by a member of the public health department in your community or at the state level.  Understand the importance of the process and answer the calls, really make sure you understand the instructions that you get, and that you follow them.”

Public Health Commissioner Dr. Steven Stack said the state will be hiring people to work on the program.  “We’re going hire in the ballpark of 700 additional people, and we’re going to have an enormous increase in workforce that we are going to have to deploy very effectively to help perform this contact tracing at a scale that we’ve never done before, at least to my knowledge, in the state.”

Since Gov. Beshear did not have a briefing Sunday, he gave a two-day update on the new cases and deaths.  There were 122 new cases reported Sunday, along with three deaths.  Monday saw 138 new cases and nine deaths.  That brings the pandemic total to 7,935 cases and 346 deaths.  All 12 deaths were reported in Jefferson County.

The number of positives tests at long-term care facilities, such as nursing homes, continues to rise.  There have now been 1,004 cases involving residents, 423 staff members and 200 deaths, all but two have been residents.  The 198 resident deaths is 57 percent of Kentucky’s total.  96 facilities have seen cases of the coronavirus.

Stack also said there were two new cases of pediatric multisystem inflammatory syndrome reported, bringing the state’s total to four.  “This is essentially a situation where weeks after the child would have gotten over the initial infection, their immune system becomes overactive and attacks the blood vessels in their own body.”

He said it can cause numerous problems with the heart, kidneys, rash, fever, swelling of the hands and feet, and abdominal pain which can mimic appendicitis.  If a child has these symptoms, seek medical care.

One bit of good news from Beshear, indoor shopping malls will be able to open with other retail outlets on Wednesday, although food courts will not be able to until Friday.  Both must follow the guidance that can be found in the healthy at work section of the state’s dedicated website, kycovid19.ky.gov.

Danville man charged in connection with assault, kidnapping in…