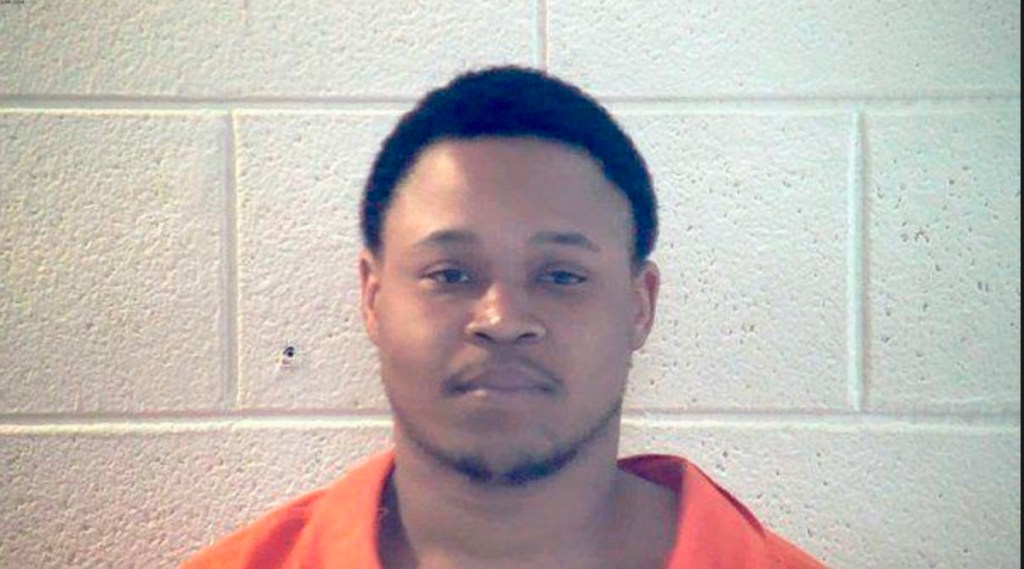 A second suspect charged in connection to an assault and kidnapping case is headed to the Pulaski County Grand Jury once it reconvenes after pandemic restrictions.

Zachary B. Kinnard, 29, of Danville, appeared for a preliminary hearing via Skype in Pulaski District Court. He was arrested on April 2 on the charge of Kidnapping with Serious Physical Injury. Judge Jeffrey Scott Lawless determined there was probable cause to send the case for grand jury consideration.

Last month, the case against Kinnard’s co-defendant, 34-year-old Jayme Danielle Barker of Winchester, was already sent to the grand jury. In addition to kidnapping with serious physical injury, she is facing charges of first-degree assault and tampering with physical evidence.

The case stems from an investigation begun March 27 by the Pulaski County Sheriff’s Office. PCSO reported at the time that deputies responded with Somerset-Pulaski County EMS and Nancy Volunteer Fire Department at around 2:15 p.m. Friday to the report of a gunshot victim on Brock Road. The victim was located and identified as Jermaine Bennett Jr., of Winchester, who had been shot in the leg and had zip ties around a wrist and an ankle, according to the sheriff’s office, which noted that he was flown to Lexington for treatment of his injuries.

Barker was quickly identified as a suspect but her whereabouts were unknown, according to the sheriff’s office. She was thought to be within the Somerset city limits at the time, so Somerset Police Department was called in to assist with the investigation and immediately responded with two detectives sent to the Sheriff’s Office and other officers sent to a location where Barker may have possibly been. She was not there at that time.

Working together, the sheriff’s office and Somerset Police located Barker around 9 p.m. Saturday night. She was taken into custody and lodged in the Pulaski County Detention Center. Kinnard was arrested April 2 by Danville Police on behalf of the Pulaski County Sheriff’s Office.

Due to COVID-19 concerns, the Kentucky court system has been operating in a limited capacity since March 16. Restrictions are currently set to expire on May 31, but it is unclear at press time when the Pulaski County grand jury will next convene.As of Thursday afternoon, both Barker and Kinnard remain lodged in the Pulaski County Detention Center. Bond information for Barker was not immediately available. Kinnard is being held in lieu of a $150,000 cash/property bond.