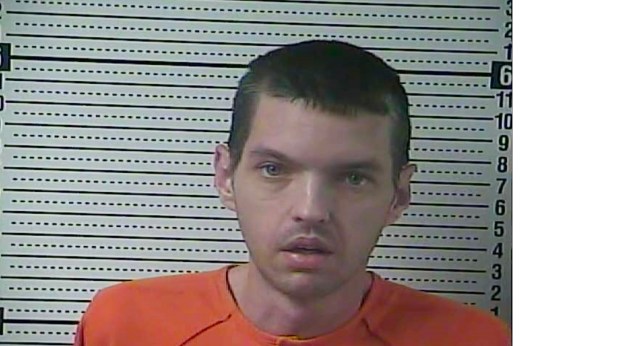 Many questions remain for back-to-school planning

While the school year for Boyle County students just wrapped up, there is already a great deal of uncertainty and... read more