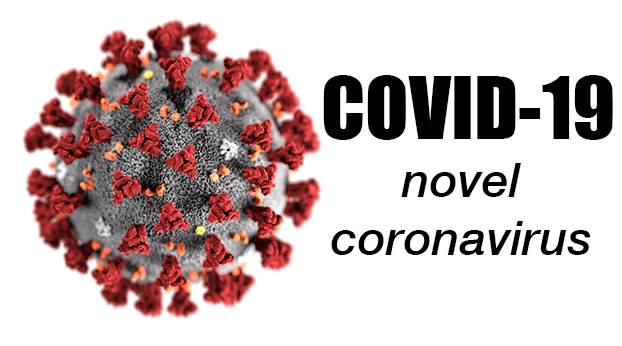 Four new cases of COVID-19 were reported in Boyle County in the past week, according to the Boyle County Health Department.

All four of the new cases are quarantined at home and are doing well with no or few symptoms, according to a release from the health department.

Boyle County Health Department Public Health Director Brent Blevins says an increase in the number of positive cases is to be expected right now, as the number of tests being performed within the healthcare system in Boyle County has increased.

An increase should also be expected not only locally, but statewide as the initiative to test every resident and staff member in long-term care facilities is well underway. Gov. Andy Beshear announced Wednesday that Kentucky has now reported more than 9,000 cases and 400 deaths since the pandemic began.

“Our numbers suggest again today that we are no longer in a plateau, but on a decline,” Beshear said. “In Kentucky, we’ve now lost 400 of our own to this pandemic,” the Governor said. “Without all our actions, without heroic actions, would it have been a heck of a lot worse? Yes. But let’s all acknowledge that losing 400 people to anything, at any time, for any reason isn’t OK. It’s just not.”

Nursing home residents and staff members have accounted for nearly 20% of Kentucky’s COVID-19 cases and more than half of its deaths.

Blevins noted that most of the new cases are not showing symptoms as of now.

Blevins reminded the public to continue to implement social distancing practices and continue wearing a mask where needed/required to keep the number of active cases low.

A public hotline has been established in Kentucky for anyone with questions. The number is: 1-800-722-5725. Information is also available at kycovid19.ky.gov and also at cdc.gov/coronavirus online.

Local theaters surge ahead, wondering what next season looks…