Stanfield appointed to Danville school board 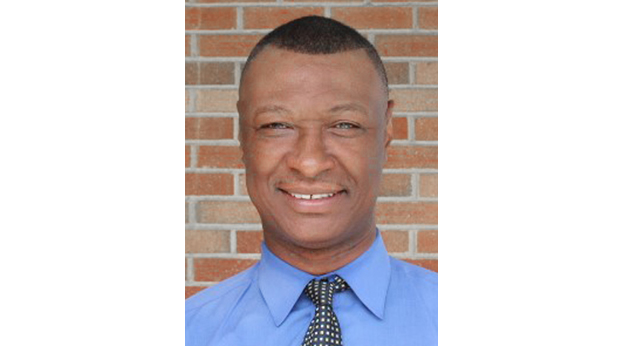 Stanfield was also assistant principal at Danville High School between July 2010 and April 2012.

On Thursday, Stanfield said he always thought he would like to be on the local board of education. When the position opened unexpectedly, Stanfield said, “I felt like it was the perfect time to take my 25-plus years in education to move the district more forward.”

Stanfield said, “I want to see the Danville Independent Schools get back to the academic status that we used to have.”

He said he feels that the district used to be known for its “rich tradition” of superior academics and athletics. “Danville was the place to be.”

Stanfield said his older son is a graduate of DHS and his younger son is a junior there. Stanfield also served on the high school’s site based council, so he knows what the school district is like. “I am definitely invested in the system,” he said.

Board Chair Steve Becker said there were two other applicants for the position — Paige Stevens and Rhonda Caldwell — both have extensive education backgrounds and experience.

“The board knew we were going to have a very hard decision to make,” Becker said.

After interviewing the three candidates the board eventually voted to appoint Stanfield, Becker said.

The board has “great comfort in their choice,” he added.

“We’re excited that the board is whole again, and is ready to get to business as usual once again.”

On Stanfield’s application to fill the vacancy, he wrote, “I have always thought that I would love to serve my community in this capacity at some point in my career. Now that I have 24-plus years of working in the educational arena, I would love to be able to work alongside the other fellow board members, school and community stakeholders to offer my experiences and expertise in an effort to help continue to propel our school district to even higher accomplishments.”

Stanfield added, “… I believe that a strong public school system is the cornerstone of a good to great community. A strong public school is a sure way to grow your community, it attracts families when looking to relocate as well as businesses and other strong avenues that is key in a strong and productive community in which anyone would want to live and raise a family.”