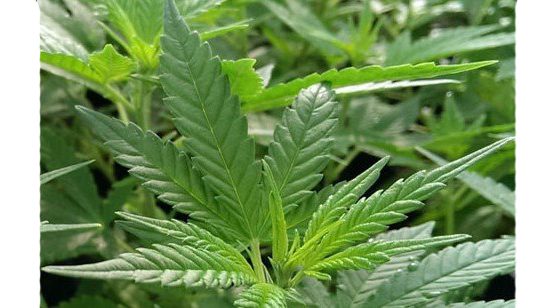 FRANKFORT, Ky. (KT) – The Kentucky Department of Agriculture has licensed 960 hemp growers to grow up to 32,000 acres and 150 hemp processors and handlers for 2020, and has also licensed 4.6 million square feet of greenhouse space for production.

Of the 960 licensed growers, 157 have not requested growing sites, but intend to store hemp from last year’s harvest for marketing in 2020. The Department is waiting on completion of about 60 additional processor applications. The online application portal is open year-round for processors and handlers and the KDA reviews these applications on a rolling basis. The KDA oversaw 978 licensed growers and 210 processors in 2019. Kentucky growers reported growing 26,500 acres of hemp in 2019.

“Hemp continues to draw much attention, and these new numbers reflect an industry that is still maturing,” said Agriculture Commissioner Ryan Quarles.  “The nation’s hemp industry is reacting to a market which is evolving in the face of supply chain issues, and the uncertain future of cannabidiol products, after the Food and Drug Administration’s years-long struggle to provide a regulatory framework for nutraceutical or food products.

“We will continue to work with our Cabinet for Economic Development to draw new investment for every sector of the hemp economy, including fiber and grain, into our state.”

Ag officials also announced economic data from 2019 provided by licensed hemp processors as part of an end-of-year filing with the agency.  Processors and handlers reported $193.9 million in gross product sales in 2019, according to reports licensed hemp processors provided to the Department.  That compares with $57.75 million in gross product sales in 2018. Processors reported spending $207.3 million on capital investment projects in 2019, as compared to $23.4 million in 2018.

“While these numbers show growth, they likely do not account for the national volatility in the hemp market over the last few months,” Quarles noted. “It is important for growers and processors to remember what we have been saying for years: proceed with caution, as you would in any new business. We urge everyone to move forward in a cautious manner, especially in the face of the uncertainty from FDA.”

In 2019, Quarles, who serves as vice president of the National Association of State Departments of Agriculture, helped draft policy language adopted by the organization urging the Food and Drug Administration to develop “clear guidance to bring safe, legal products to market.”

In January, he sent a letter to Kentucky’s federal delegation to describe how the FDA’s “bureaucratic paralysis” is hindering growth in Kentucky’s hemp industry, citing a Wall Street Journal article titled “Adding CBD To Food, Drink Was A Hot Trend, Until FDA Chimed In.”

Stanfield appointed to Danville school board