Going Green: No reason to panic over Asian giant hornets 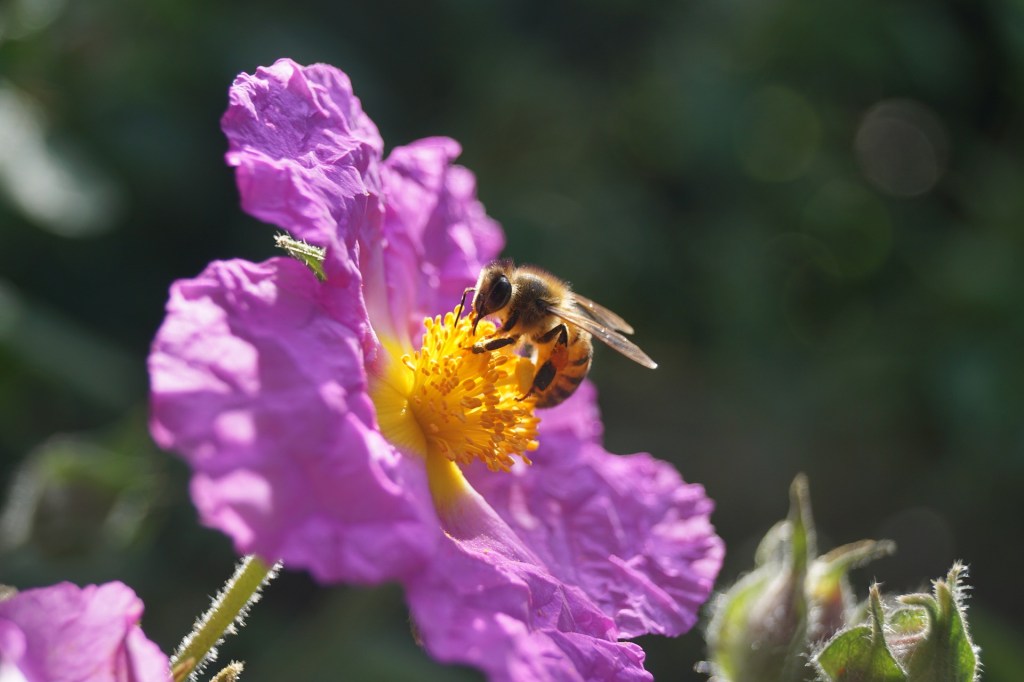 This year has been quite a rollercoaster; it was all going well until COVID-19 happened. And now there are reports of “murder hornets.”

These hornets are actually Asian giant hornets. Are they intense? Yes. Are they dangerous? Also yes.

But people need to take a step back and a deep breath. First of all I don’t think we should be calling these “murder hornets” — that just causes hysteria — of course people are going to be scared of something with murder in it’s name. Unfortunately because of the news coverage of these hornets people are killing native bees and hornets. This is very unfortunate because the survival of beneficial insects was already in jeopardy.

According to an article in the Commonwealth Journal in Somerset, Kentucky, May 24, by Beth Wilson who is a Pulaski County Extension Agent for Horticulture, there have not been any confirmed sightings of Asian giant hornets outside of Washington state. There are however other hornets that look similar, including  the European hornet, bald faced hornet, and cicada killers. So everyone in Kentucky can take a sigh of relief that there are no Asian giant hornets here.

It is important to be able to recognize these hornets because they are a threat to honeybee populations and they will devastate a beehive. They are also a threat to humans because their venom is potentially more harmful to humans than other insect venom.

However I think instead of focusing on these giant hornets we should instead turn our focus to our native bees species of flying insects and what we can do to help them out.

Bees are important for our ecosystem because they pollinate many things we eat. We can help them out by putting away the pesticides.

Instead of relying on pesticides you can use natural methods to control certain insects. You can also plant flowers that bees like. The Honeybee Conservancy has a list of flowers that you can plant that will attract bees, and it’s not too late to plant some of them now.

Some of the ones they suggest for planting in the spring/ summer, include bee balm, lavender and zinnias. Here is a link to the full list https://bit.ly/2ZLCihn .

If you have any other tips for how to help out the bees, let me know.

Amanda’s Animal Fact of the Week: