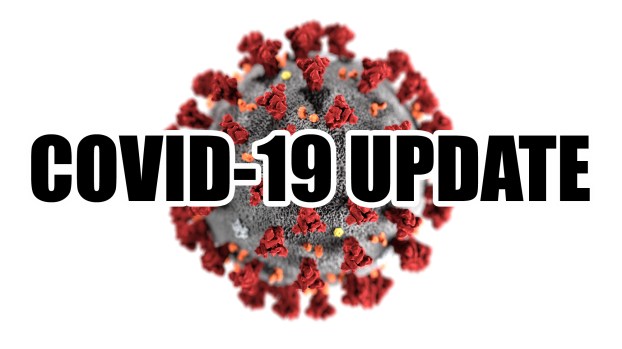 Another high number of new cases of the coronavirus were announced in Kentucky on Friday, along with the death of another healthcare worker.

The governor and state health officials are continuing to ask all Kentuckians to keep gatherings to 10 or fewer people. Other guidance includes gathering outside instead of inside, washing hands frequently, covering food and individually wrapping plates.

There were also eight new deaths Friday, raising the total to 466 Kentuckians lost to the virus. Four of the deaths were from Jefferson County, with one each in Daviess, Fayette, Franklin, and Graves counties.

“We’ve lost a third health care worker, and like the first two we lost, this person worked in a long-term care facility,” Beshear said. “We’ll be reaching out to her family to see if they want us to share her story. Let’s make sure that we remember not only the seriousness of COVID-19 but that we continue to show our compassion to these families.”

Long-term care facilities have now seen 1,405 cases among residents and 645 staff. Resident deaths have risen to 288, which is nearly 62 percent of the state total. Again, there have been three staff members who died from the coronavirus.

The good news Friday is that at least 3,316 Kentuckians have recovered from the virus.

Gov. Beshear also announced extending two executive orders issued previously. One extends previous orders allowing pharmacists to dispense 30-day refills, which will be in effect until July 7. The second extends the previous order that prohibits price-gouging. That will remain in effect for the duration of the state of emergency, which he declared on March 6, the day of the first case of the coronavirus in Kentucky.

Local candidates who have filed to run for office in November’s 2020 general election are: Junction City Council — six... read more