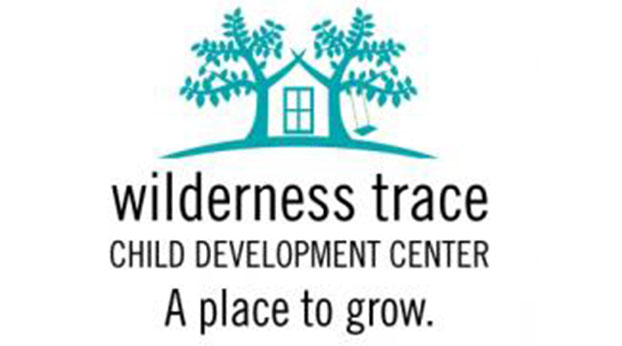 The future of Wilderness Trace Child Development Center looks bright and more secure since it will be joining an established community service agency and not relying on support from a public school district.

WTCDC will officially become a program of Blue Grass Community Action Partnership on July 1. The initial contract is for one year, but plans are for it to be long term, said the center’s executive director, Libby Suttles.

WTCDC is a preschool for children ages 2 to 6 who have special needs. It provides speech, occupational and physical therapies to these children, some of whom have been diagnosed with autism, cerebral palsy and Down’s syndrome. Others have hearing and visual disabilities, and some children cannot control their movements.

“Blue Grass Community Action Partnership is excited about the addition of Wilderness Trace Child Development Center to our agency,” said Troy Roberts, BGCAP executive director. “WTCDC will be joining an agency with more than 50 years of experience in administering social service programs and one that is large enough to provide some financial stability to their operation.”

BGCAP will support the center with financial, professional and shared resources to sustain and grow our service model, Roberts added

In early March, Danville Board of Education voted to end its role as fiscal agent for WTCDC on June 30 after more than 20 years. The district had provided teachers and paid their salaries plus handled administrative duties, which the center reimbursed the school district twice a year for their expenses. The recent renovation at Danville’s Mary G. Hogsett Elementary School also includes preschool classrooms where children with disabilities can receive the therapies they need.

When the district announced its intentions, many parents, staff and other supporters of WTCDC were concerned that without a fiscal agent in place, the center may not be able to exist, according to previous stories in The Advocate-Messenger.

Being under the umbrella of BGCAP, “I don’t think the public will see any differences in what goes on at WTCDC other than, hopefully seeing the program grow. Libby (Suttles) and her staff know what they are doing and run a high-quality program. I hope BGCAP adds a layer of security to WTCDC and we can assist with marketing the services, so more people are aware of the great work they are doing,” Roberts said.

The partnership with BGCAP will also provide the center’s employees access to professional development resources “and the foundation to continue providing early education and therapeutic intervention for children with diverse abilities,” Suttles said.

“Not every child is eligible for free public preschool in Kentucky which creates a wide gap for children during critical years of development. I am hopeful that our partnership with BGCAP, that includes Head Start programming, will accommodate more children and include children who typically do not qualify for public preschool,” Suttles said.

As a program member of BGCAP, the center will be expected to conduct its own fundraising, and all money will go solely for the support of the center, Roberts said. “BGCAP is one of a few non-profits that allow donations to specific programs without the money going to a general fund,” Roberts said. “All money donated to one of our programs stays with that program. We don’t give up easily on programs that we believe in, and we believe in WTCDC. I also feel certain that BGCAP can bring some cost savings measures to WTCDC so I don’t think financial support will be necessary (from the partnership). But if they need it, we will until we can get things turned around,” Roberts said.

WTCDC will continue to seek resources through annual fundraising events and from sales at its Blue Bird Market,” Suttles explained.

The board of directors will transition into an advisory council “and continue to provide leadership, support, strategic planning and fundraising efforts,” Suttles explained.

“WTCDC becomes just like one of the many programs we operate. All staff become employees of BGCAP, and BGCAP assumes all financial oversight and control for WTCDC,” he added.

Suttles said, “Our future feels steady and posed for growth.”

Another high number of new cases of the coronavirus were announced in Kentucky on Friday, along with the death of... read more