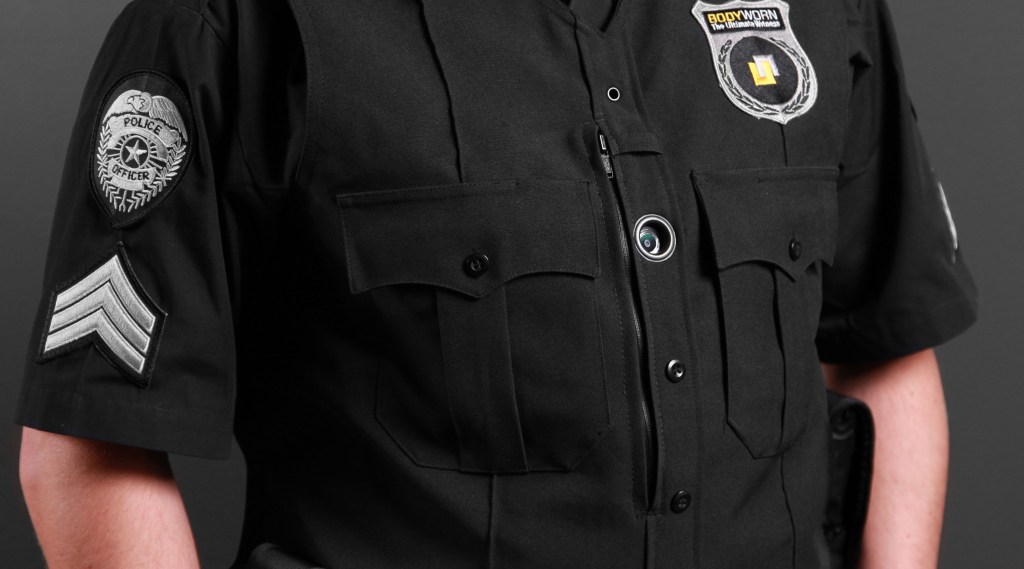 Some local women whose husbands are police officers are working to raise funds to make sure all officers in Boyle County have body cameras.

The wives of three local police officers have established an account so the public can donate money to help purchase body and dashboard cameras for the Boyle County Sheriff’s Office and the Junction City and Perryville police departments.

The Boyle County Officer and Community Safety Fund has been set up at Farmers National Bank of Danville. The initial goal is to raise at least $30,000, said Erika Bottom, whose husband Taylor is an officer with the sheriff’s office.

Also, an anonymous donor is going to try and match as much of the money raised as possible, she said.

She said Danville Police officers already have body and dash cams, but the sheriff’s office and the Junction City and Perryville police departments don’t have any.

“We wanted to get them mainly because it’s good for everyone to have the body and dash cams. We want our officers to be protected, and also the community to be protected,” Bottom said.

Properly using reliable body and dash cameras, “is an accountability measure for both parties,” she added.

“It’s only going to help the situation. It’s never going to hurt a situation,” Bottom said.

Current events where crowds are demonstrating against police brutality, especially toward African Americans, made the women decide to take action and help raise money for the cameras, Bottom said.

“Policing is evolving. We just want to try and stay ahead of the game so that Boyle County and all of the agencies in Boyle County are safer. We want to make this a safer community,” she added.

Hatter said they want to help purchase the equipment because, “We thought it would benefit not only the officers, but also the community.”

She added, “We should all be good honest people. But let’s face it, there’s bad in this world that we live in. The cameras and the dash cams will only help the situation all the way around if they’re worn and operated properly.”

Boyle County Sheriff Derek Robbins said his office tried using body cameras several years ago. However, it was a bad experience because the cameras were “low grade and cheap. They were completely unreliable,” Robbins said, “which caused us more problems in court.”

Because not every transaction was recorded, some people said, “How convenient is that?” Robbins explained.

Now, the department is looking at trying to purchase the same cameras and system that the DPD uses, Robbins said.

“I want them. I am in for them. If they catch them (officers) doing something bad, we don’t need those officers anyway.”

Body and dash cams will hold officers accountable for their actions, but they can also exonerate an officer if someone makes false accusations, Robbins added.

Robbins said he’s very pleased that the wives are stepping up to get the community’s help with funding the equipment. However, “This is going to be a process,” because of the expense of purchasing high-quality cameras and server fees involved.

The quote Robbins received on Monday to purchase the cameras and storage technology was $261,000, he said.

Robbins said the county is experiencing financial hardships right now “during these unprecedented times.” So it’s even more crucial that his department search and apply for grants to pay for the cameras. “We’re going to continue to work diligently.”

Robbins added, in the meantime, the wives’ effort to raise money for the cameras, “I think it’s fantastic.”