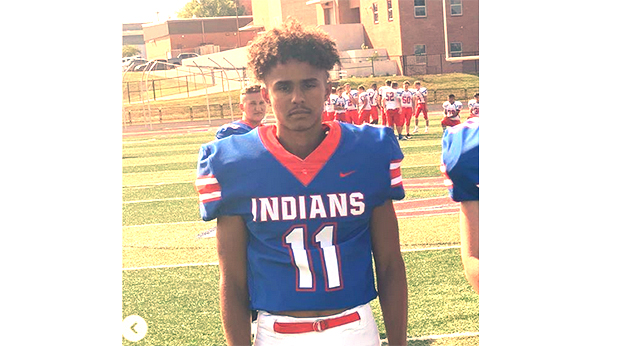 A 17-year-old Madison County student apparently drowned while swimming in Herrington Lake near Gwinn Island late Wednesday afternoon. As of 4:20 Thursday afternoon, his body had not been recovered.

Emanuel Prewitt, who was going to be a senior at Madison Central High School, went missing when he and three of his friends were swimming across the lake to reach Gwinn Island in an area known as Hog’s Back, according to Boyle County Emergency Management Director Mike Wilder. Three of the young men reached the island, but Prewitt did not, he said.

The accident was called in at about 5:45 p.m. Wilder said several search and rescue boats from Boyle, Garrard and Mercer counties were on the water at 6:30 p.m.

By 8:30 p.m. the search and rescue was called off, Wilder said. Crews were on the scene again by 9 a.m. Thursday morning.

Wednesday night, Prewitt’s mother and many family members and friends came to where the search was being conducted, he said. They were eventually moved to Danville Christian Academy to wait for news about Prewitt, Wilder said.

At that time he talked with Prewitt’s mother who said her son was a football player for Madison Central and was “very athletic,” he added. She also said he was a good swimmer.

The day began when Prewitt and several of his friends from Richmond met on Tibbs Lane off of Waterworks Road to go swimming near the pump station, Wilder said. That’s where four of the friends decided to swim across the lake (called Hog’s Back) to Gwinn Island, he said.

Herrington Lake can be “treacherous” for swimmers, Wilder said. There are strong currents and the lake has a lot of debris floating in it. Where the accident occurred, the depth of the lake is about 120, Wilder said.