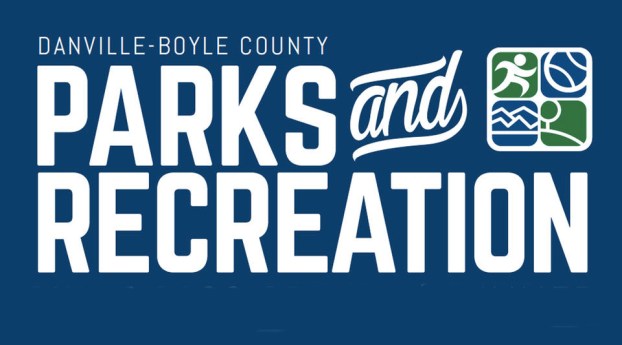 Youth leagues for baseball, softball and T-ball are about to take to the field. Game schedules are complete and recommended COVID-19 protocols are in place, but coaches are needed before one of the divisions can start play.

Danville-Boyle County Parks and Recreation Director John Bell said there are six teams in the age 6 to 8 division, but there is only one head coach signed up. He said several people have volunteered to be assistant coaches, but head coaches are needed. Games are targeted to begin the week of July 6.

Bell said this summer, head coaches will need to do more than “coaching, mentoring and instructing” team members. Because of the pandemic protocols, coaches will also have to coordinate their teams on and off the fields and help to make sure spectators also follow safety procedures.

“It’s more than volunteering to throw out the ball,” he said.

This year there are 310 registered players, which is down nearly 100 players from last year’s number, Bell said. “We expected them to be down.” However, “We’re encouraged by the numbers,” and the department only had a few people request refunds because of their concerns about COVID-19 infections, he said.

“Looking at the glass half full, we couldn’t have accommodated more teams anyway,” because of the lengthy list of guidelines to follow for ball games  Bell said.

This year there will be players ranging in age 4 to 12 on 32 teams. The season will last only two months, and will be finished by Labor Day, he said.

The Healthy at Work guidelines contains 95 recommended bullet points to follow, Bell said. “We can adhere to most of them.” The plan for team playing has been approved by Boyle County Health Department Director Brent Blevins, the city of Danville, and the Parks and Rec board, “and the staff is comfortable with this,” he said.

Even though teams have been formed, there is a waiting list for players who didn’t register earlier. Some teams may be short one or two players so there may still be spots that need to be filled. “We try to find a spot for everybody who is interested,” Bell said.

Bell said, “We’re really encouraged just to be able to provide these programs.”

Another day in long and winding unemployment line for many

For the second day in a row, hundreds of people who have unresolved issues with their unemployment stood in line... read more