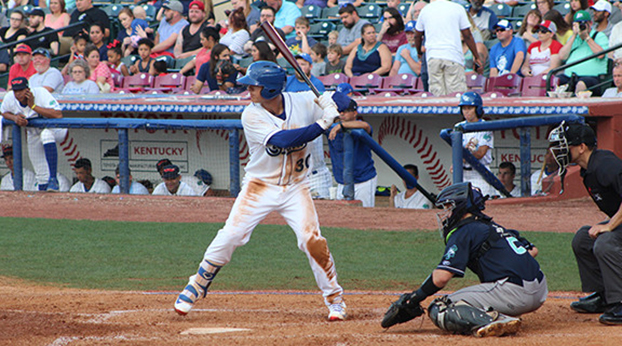 The Lexington Legends won’t be playing baseball this summer. Minor League Baseball officially announced Tuesday the season has been canceled.

“While we are disappointed in losing our 2020 season, we understand why the decision was made,” said Andy Shea, president and CEO of the Legends. “Despite the fact that there will be no minor league baseball this year, we look forward to rooting for the Kansas City Royals, our parent team.”