Local businesses, organizations disappointed the Bourbon Chase has been cancelled 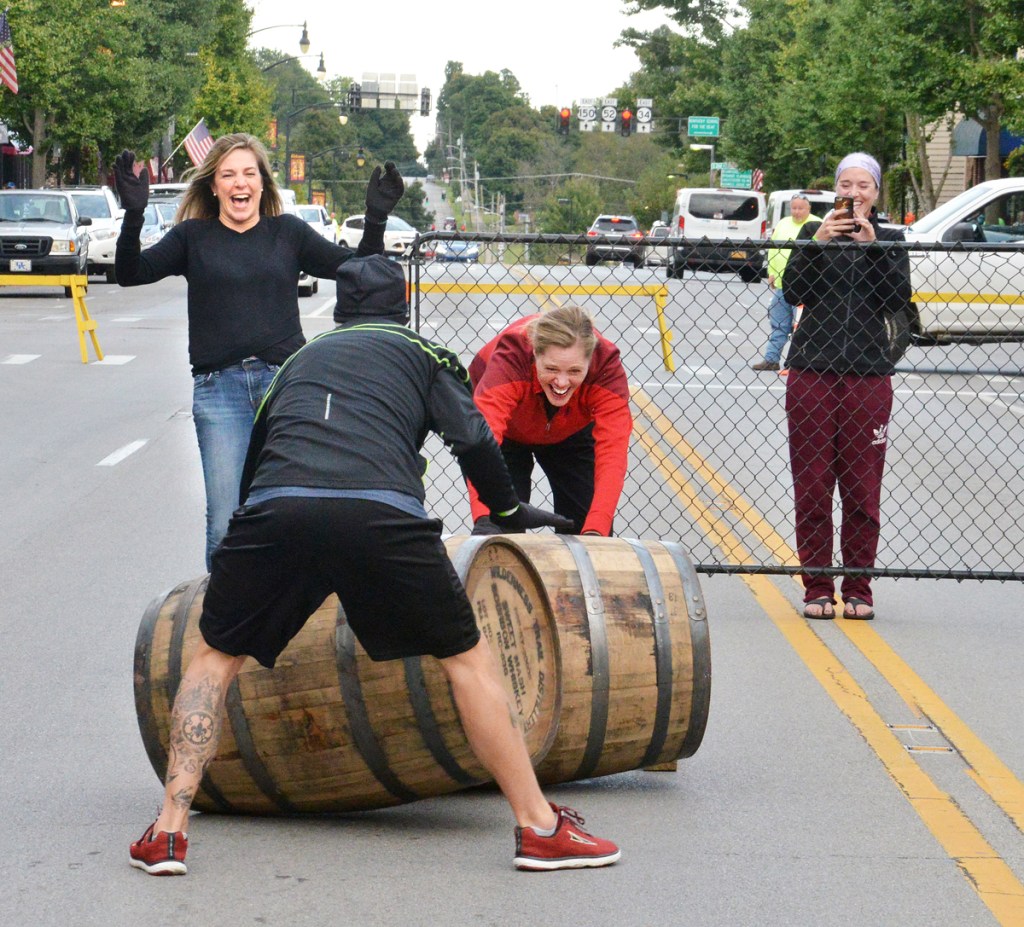 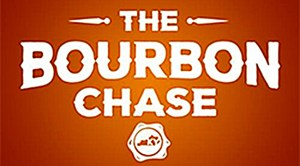 The annual 200-or-so mile relay race that normally brings in thousands of people to downtown Danville and Perryville has been cancelled due to concerns about COVID-19. It had been scheduled for Oct. 23 and 24.

Ragnar, which hosts the Bourbon Chase relay race, made the announcement in late June that it had cancelled all 2020 in-person races.

Last year, huge parties were held in downtown Danville and Perryville to celebrate the race coming through the towns with festivities planned from about 5 until 10 p.m.

The Danville stop for runners, who began at Jim Beam distillery, was Exchange 12 on the race located at Weisiger Park, a designated refueling area for competitors. Danville was also listed as Exchange 17, which means runners came through until the wee hours of the morning.

Last year, Main street from Fourth to Second streets offered runners a chance to play multiple games on their break, like Jenga and Giant Connect Four. There was also a DJ playing music and chairs were set up along the street. Also, the local HAM Radio Club was set up at Exchange 12 and gave updates on which runners were about to arrive.

Constitution Square Historic Site served as a spot for runners to rest.

Danville-Boyle County Convention and Visitors Bureau Executive Director Jennifer Kirchner said, “I am so disappointed! I was hopeful that it was far enough away and an outdoor event that it may happen, but that is not the case.”

She added, “An event such as Bourbon Chase is a huge opportunity for Boyle County to get an influx of people and dollars, but even beyond that we gain exposure to nearly 10,000 people who we hope will come back. This is a significant loss to both of our downtowns.”

Kirchner said the cancellation of the event won’t affect the budgets of the CVB, Heart of Danville or Main Street Perryville very much. But it will cost some of the downtown businesses potential revenue.

“In talking with downtown business owners such as Harvey’s and Bluegrass Pizza & Pub, it is one of the best nights of the year. But I think it varies from year to year and business to business. Overall it’s a busy night. Typically, we estimate that each person who spends the night here spends $150 on their visit,” Kirchner said.

Vicki Goode, executive director of Main Street Perryville said the Bourbon Chase, “For Perryville, it is a very profitable event for our downtown merchants. With hundreds of people associated with the race in town over a seven- to eight-hour period, they spend money in shops and restaurants. It was definitely a boost to our local economy.”

She added that MSP is already discussing plans on how to host the runners and their supporters during next year’s Bourbon Chase through town.

With so many summer events being cancelled this year, such as the Boyle County Fair, and the rescheduled, scaled-back Great American Brass Band Festival, Kirchner said tourism in the area has “most certainly taken a hit.”

However, the future of tourism here is not bleak.

“We have been able to save money and cautiously make plans for the fall,” Kirchner said.

It’s also important to note that tourism in Boyle County is made up of about 80% of business travelers, for corporations, construction and Centre College.

“That leaves about 20% for our leisure economy. The cancellation of events is stressful and difficult to predict for so many people,” Kirchner explained. “The lack of weddings, festivals and family reunions will certainly continue to impact our (CVB’s) revenue, (hotel) room rates and occupancy levels,” she said.

But Kirchner feels that Kentucky, and Boyle County “are well positioned to be a place people want to visit and live, or relocate their businesses in. … There is a lot to be grateful for and a lot to build upon.”

Future of internet options being researched by local government…