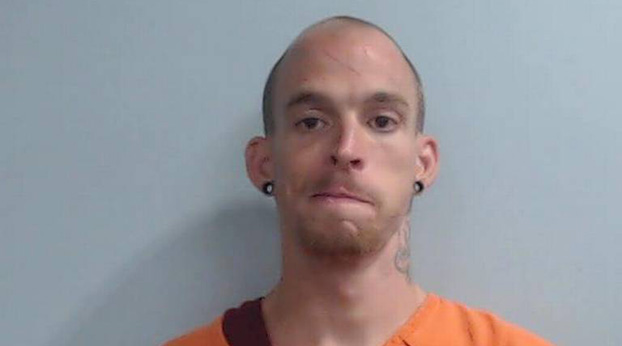 The suspect in an armed robbery case in Danville on June 27 has been arrested by Lexington Police and is facing several charges in multiple counties, including charges of murder and tampering with evidence in Fayette County.

David Lee Sayre, 29, was arrested by Lexington Police Wednesday in connection with the death of Earl Parvin, who was found deceased with a gunshot wound outside of Whitaker Bank Ballpark in Lexington in July 2019.

In that incident, Danville Police say they responded to a call after 11 p.m. on June 27 to Liquor Mart on Jane Trail in which a man had approached the counter, brandished a knife, and demanded money from an employee before fleeing out the door.

Danville Police are planning to present the robbery charge to a grand jury.