Looking Back: Making music in at Jamboree Barn 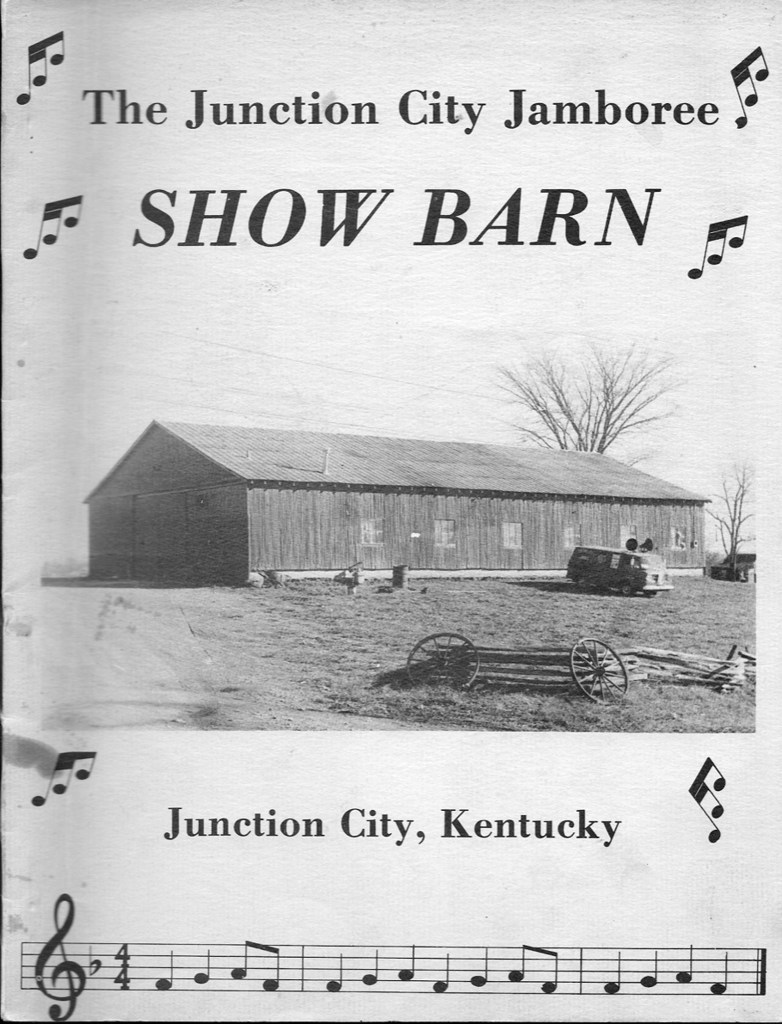 (Editor’s note: The second part of a two-part article about Danville native Andrew M. Bryant Jr. of Florence, Alabama, who found artifacts kept by a Harrodsburg prisoner of war during World War II will be published later, once more information is submitted.)

(Editor’s note: Information for this article was provided by Ricky Richardson of Junction City, and The Kentucky Advocate archives.)

The Jamboree opened July 4, 1970 in Dunsmore’s hometown where he was interested in bringing “clean entertainment.”

Dunsmore and his band “The Country Swingers” played in many shows around Kentucky and appeared with stars at The Grand Ole Opry in Nashville. 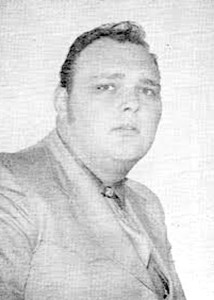 Dunsmore was a rhythm guitar player and singer with this band “The Turndowners”, as well as being the police chief in Junction City and Danville.

The Jamboree opened in an old barn owned by the city. It was also known as the Red Barn, and had earlier been used as a factory for making tobacco baskets and later caskets.

With the help of Charles Singleton, James Leamon and Alvin Young, the barn was renovated.

Opening night featured a full-house to hear out of town entertainers. Dunsmore booked local singers and others from around the state, Tennessee, Indiana and Ohio.

Dunsmore was in charge of shows staged on Saturday night and road shows. Charles Singleton was general manager of running and the upkeep of the barn property. King, a native of Casey County, played the guitar and was a comedian on the show.

Lester Flatt and the Martha White Grand Ole Opry Show performed to a full house the year the Jamboree opened.

Others were Alfred Noe and The Casey County Boys; Bill Wampler of Lincoln County; Pat Stone, Bill Ray and Ronnie Doolin of Garrard County; and Sam Brown of Mercer County.

The Jamboree was heard locally on Radio Station WRSL in Stanford. Plow Jones, station manager, was master of ceremonies.

Hundreds of dollars were raised at the Jamboree Barn to help a number of charities.

One of the largest fundraisers was a Jamathon which raised more than $3,000 for the Eastern Seal Telethon in April 1974. Proceeds went to Cardinal Hill Convalescent Hospital in Lexington. The benefit was held several times. 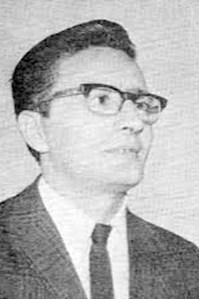 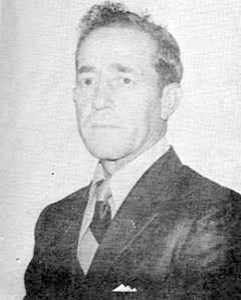