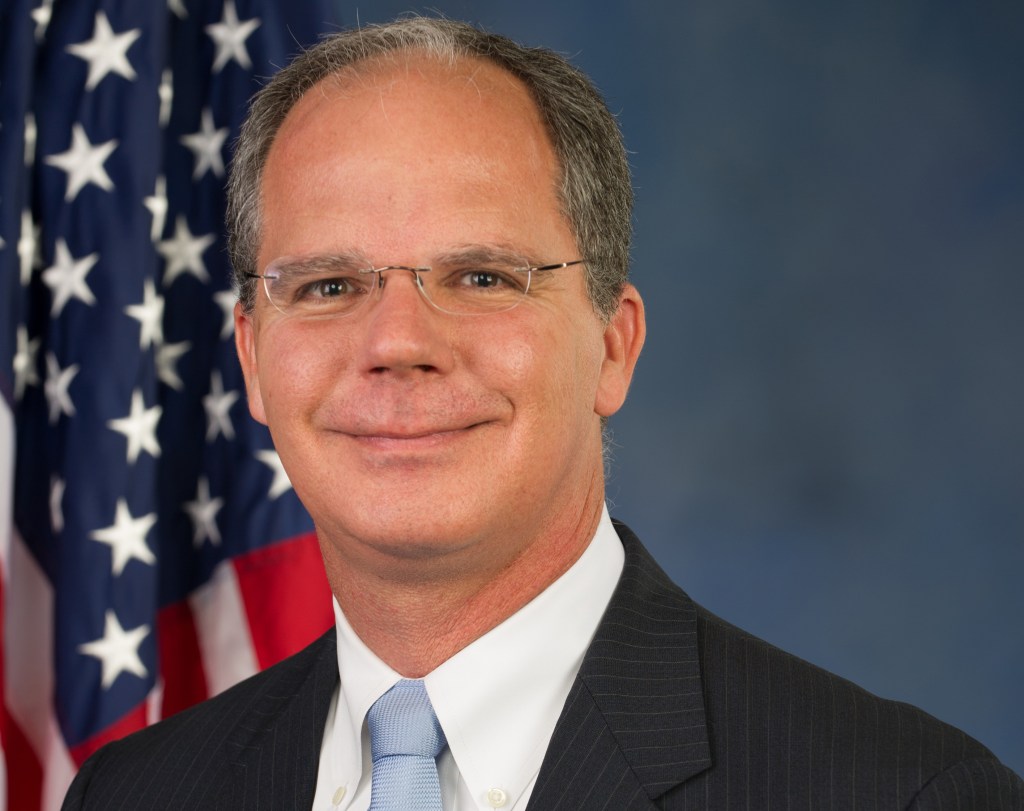 U.S. Representative Brett Guthrie said he thinks the need may exist for a second round of federal coronavirus relief, but right now, what that may look like is up in the air.

“I think there are still a lot of unknowns,” Guthrie said. “I think we’ll have more information in the coming days and if we’re going to be adjourned from the end of July through Labor Day, we need to have something in place.”

Guthrie, in an interview with The Advocate-Messenger Tuesday afternoon, said he thought there were a lot of concerns with the HEROES Act that passed out of the U.S. House of Representatives in mid-May.

That bill, which passed 208-199 with Guthrie among those opposed, is a wide-ranging stimulus bill totaling $3 trillion that included among its provisions a $1,200 direct payment to individual Americans, $2,400 for married couples, and $1,200 for up to three dependents, along with funding for states and local governments and hazard pay for frontline workers, among other provisions.

Guthrie said he thinks the price tag on such a bill is too much, especially on the heels of the CARES Act that passed near the beginning of the pandemic.

“I’m supportive of a smaller package that is more targeted,” Guthrie said. “Hopefully we know more about what that may look like by the end of July.”

Guthrie said, as of right now, he doesn’t believe that direct payments to Americans needs to be included in a possible relief bill. He said the initial payment was more so for the shock period between the time people lost their jobs and were able to get on unemployment or until businesses received Paycheck Protection funding.

Now, he said, most people are receiving a steady stream of income despite many still facing struggles with the unemployment system in Kentucky.

“Unless we’re back in a total shutdown again, which I don’t think we will be, I don’t think there will be direct payments like there was before,” Guthrie said. “That’s a lot of debt to take on for the country. We needed to do it. We were in an emergency before, and we still are, but now people are getting back to work and unemployment kicking in should be helping people with this crisis.”

One thing Guthrie does want to see in a prospective COVID relief bill is liability protections for businesses.

“Businesses that follow protocols and do what the CDC and the state says, people shouldn’t be able to sue,” Guthrie said. “We don’t need a situation where someone chooses to go to a retail establishment and then later gets COVID and decides to sue if the company has done everything they’re supposed to do. As long as they’re not being negligent, I know there are some businesses that are concerned about that.”

Guthrie said he was glad to see the economy beginning to reopen and businesses opening back up, but added that there needs to be a level of caution moving forward so as to not overwhelm the healthcare system, which hasn’t happened in Kentucky yet but is a growing cause for concern in some areas such as Florida, Texas, and other states.

Guthrie said he believes state and local governments should be allocated funds for expenses related to COVID-19, but said the federal government should not be responsible for bailing out states that have made poor financial decisions prior to the pandemic.

When looking at a possible second relief bill, Guthrie said spending is inevitable, but lawmakers need to look at how much debt the country is accruing during the process.

“The idea that it’s easy for the federal government to do this because we can just pile on more debt is not the right way to look at it,” Guthrie said. “We’re going to have to spend money. How do we minimize the debt that we put on our children to make it through this crisis?” 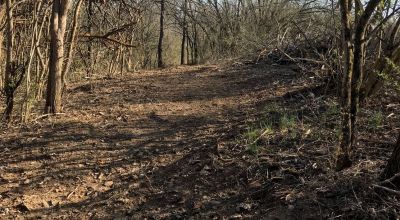 Mountain Bike Park to be disrupted for construction

KSP boss quizzed on handling of effigy incident at…