McDowell House museum to be featured on KET Saturday 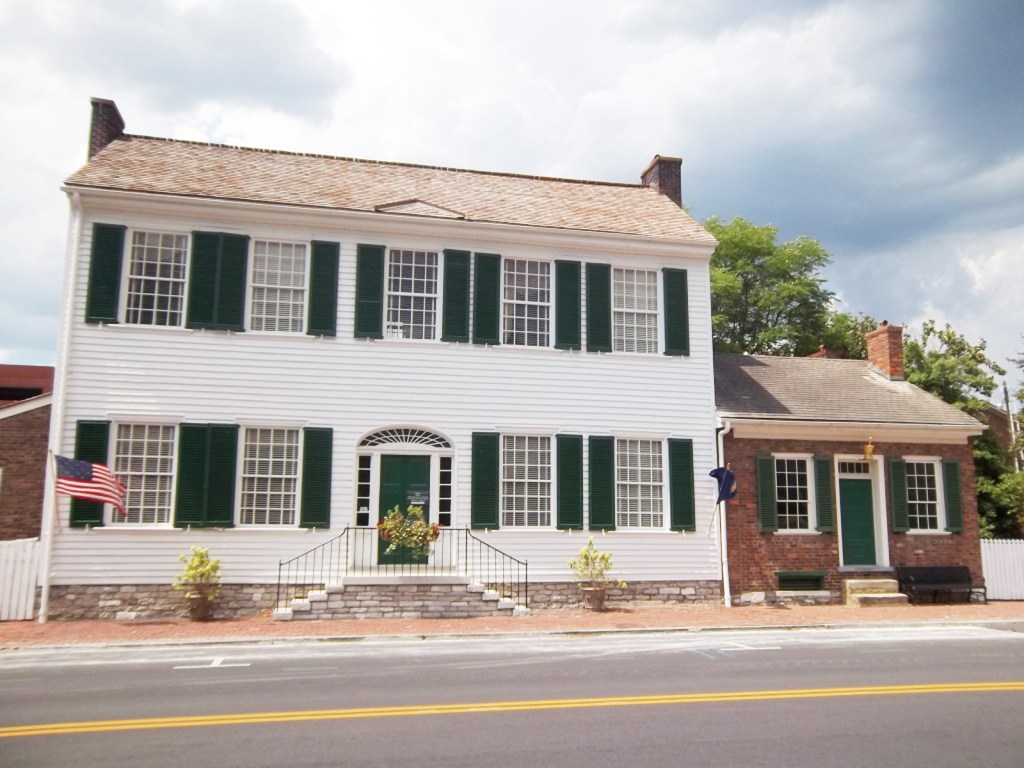 The McDowell House Museum will be the topic of a program on KET this Saturday.

Danville’s McDowell House will be featured on KET’s “Kentucky Life” series at 8 p.m. Saturday. It will air several more times throughout the week until July 18.

The filming crew spent a day and half in January at the museum taping the episode, said McDowell House Assistant Director Lauren Clontz.

The segment was originally scheduled to broadcast in April, but was delayed due to COVID-19, she said.

“We were so excited to get the request to appear on Kentucky Life. It is an amazing opportunity for the story of Dr. McDowell and Jane Todd Crawford to be heard by people across the state,” Clontz said. “We hope everyone will enjoy getting a look at our 200-year-old historic house, our collection of antiques, and our beautiful gardens.”

The show will focus on Dr. Ephraim McDowell’s famous abdominal surgery on Jane Todd Crawford on Christmas Day in 1809 when he removed a 22-pound ovarian cyst without anesthesia. It will also highlight the surgery’s historical importance to the medical field all over the world, Clontz said.

During the filming of the McDowell House segment, Clontz said she was interviewed about the details of the historical event, in which Crawford was not expected to survive.

Dr. Charles Martin, who is a retired heart surgeon and longtime board member was on hand to “represent the medical side of things,” Clontz said.

Dr. Glen Taul, who has a Ph.D. in history, gave a presentation of McDowell’s medical education at the University of Edinburgh in Scotland, she added.

And Danville resident Linda Porter, who is the chair of the McDowell House Garden Committee, explained how the gardens are laid out and why they were important to the McDowell family in the early 1800s, not only for seasonings, but how medicinal herbs grown there were used for common ailments at the time.

Clontz said, “I have been interviewed before, but this was on a different level. There were three people making sure the interviews were quality – one person asking the questions, one taking the video, and another doing sound. When we were interviewed, we wore a microphone on our persons like they do on TV shows. Of course, this was a TV show!”

Shepherd’s House receives donation from ACLU due to re-entry…