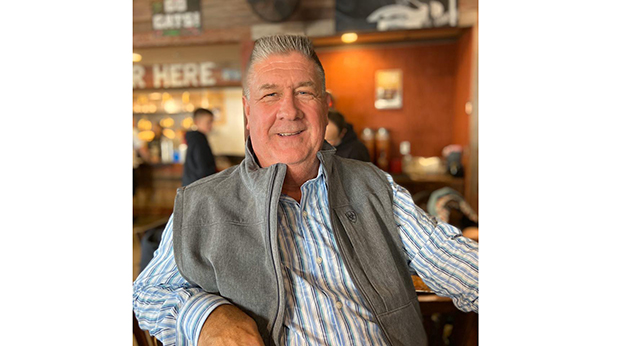 According to Lincoln County Coroner Farris Marcum, Stanford Mayor Scottie Ernst was killed in a mowing accident at approximately 1:30 p.m.

Ernst was mowing city property along Martin Luther King Street with a zero radius mower. Marcum said the mower got on the edge of a creek bank with tall weeds, and Ernst got off the edge and the mower rolled over on top of him, and he asphyxiated.

Marcum said he pronounced Ernst dead at 3:15 p.m., and an autopsy was scheduled to be performed Wednesday in Frankfort.

“This community is in mourning right now. Everybody is in shock,” Marcum said, adding that Ernst was once an owner of Fox Funeral Home in Stanford, as well as Barnett and Demrow Funeral Home in Waynesburg. “I started working for him when I was 19 years old.”

“He was a lifelong Lincoln Countian and loved Lincoln County and Stanford. He worked tirelessly to make Stanford a better place. Ultimately, he passed away doing what he enjoyed doing – making things look better. That was him. If it looked good, he wanted to make it look better. If it looked great, he wanted to make it look greater. Nothing wrong with that. It was just a freak accident.”

Marcum said Ernst was excited about progress being made toward moving into the new city hall, and things were going well in that process.

“He was a good fellow, a nice guy,” Marcum added.