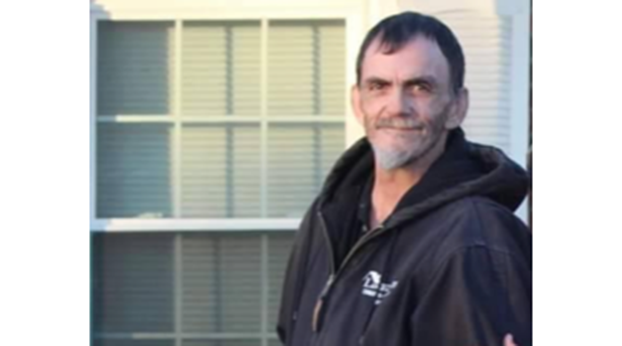 The Danville Police Department is asking for the public’s assistance in the case of a Danville man who was reported missing on June 27.

Carlos Llamas, 52, was reported missing by a family member on June 27. Llamas was reportedly last seen around midnight on June 5 in the area of Circle Drive in Danville.

Llamas is described as being approximately 5’11” and weighing roughly 130 pounds with brown/gray hair and brown eyes.

Anyone who has seen Llamas or may know of his whereabouts is asked to contact the Danville Police Department at 859-238-1220.

The issue of the Boyle County High School Rebel mascot made its way to the agenda for Thursday’s meeting of... read more