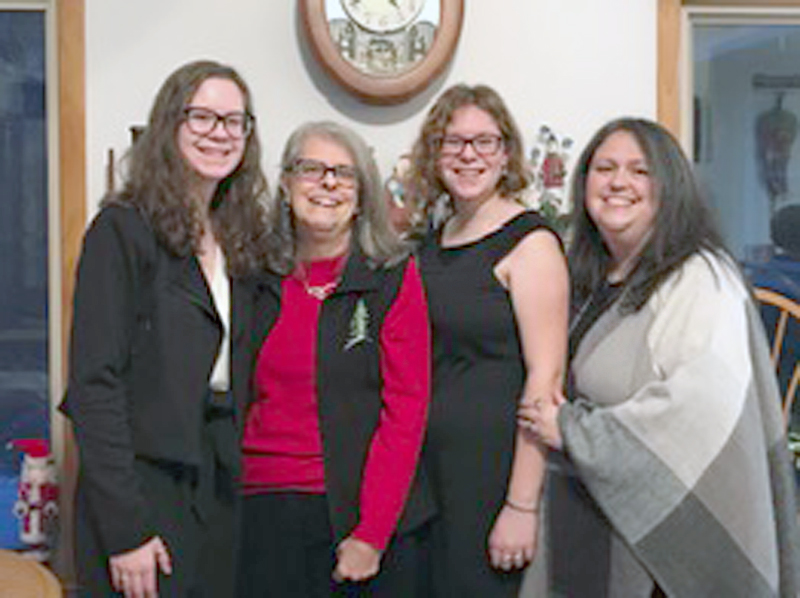 Three generations of Virginia Vassallo’s family belong to the St. Asaph Chapter Daughters of the Revolution in Danville. Three other related family members also are members of the DAR.

Their lineage goes back to American Patriot Eleazer Robinson who served in Colonel Jonathan Chase’s Regiment of Militia. He joined the regiment at the age of 41 that “went and enforced the Northern Continental Army at Ticonderoga” during the Revolutionary War.

After the revolution, he moved to different places in Vermont and New Hampshire. His last move was to Saratoga, N.Y., where he died in 1822 at the age of 86.

Susan was a Quaker (Society of Friends), whose ancestors came with William Penn from England to Pennsylvania and Delaware. She reared her children as Quakers.

Frederick did not join the Army during the Civil War, however, he treated any soldier or civilian who needed medical care. 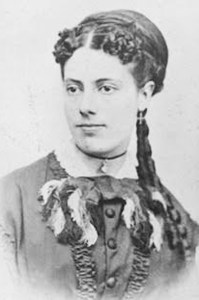 Virginia’s great-grandmother, Ada Virginia Robinson Gillespie was Frederick and Susan’s first child of four. Her parents were Ada and William K. Gillespie, a wholesale grocer, was a son of Scotch-Irish immigrants. Their four children were raised as Quakers.

Great-grandmother Ada joined the Pittsburgh Chapter DAR in 1886 while her family lived in Allegheny City, Pennsylvania. The chapter was organized in 1891. She was apparently an ardent patriot to join the organization, said Virginia Vassallo.

The DAR was founded October 11, 1890, during a resurgence in patriotism and interest in the beginnings of the United States.

Women were frustrated by their exclusion from men’s organizations which had been formed to remember their patriot ancestors.

Ada’s upbringing taught her to oppose war on the grounds that a warrior has “to engage in descent, violence, injustice, and revenge” all traits that the Quakers eschew.

When Ada moved back to Uniontown, she transferred her membership to the Great Meadows Chapter DAR, which was organized in 1918.

She started a family tradition that five more generations of women in her family have followed. 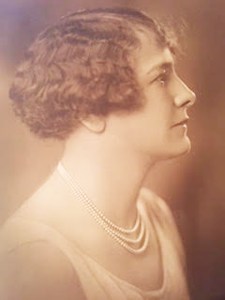 Her third child was her namesake. Ada Virginia Gillespie Viskniskki, was Virginia Vassallo’s grandmother. She was referred to as “Virginia” to help distinguish her from her mother and friends also named Ada.

In 1913, the Viskniskki family moved to Montclair, New Jersey, and he later joined the Army. Guy started the Stars and Stripes newspaper in France during World War I.

Virginia became involved in women’s groups, including a Literary Society, Montclair Women’s Club, and the Montclair Quaker Meeting. In 1922, she joined the Eagle Rock DAR Chapter. 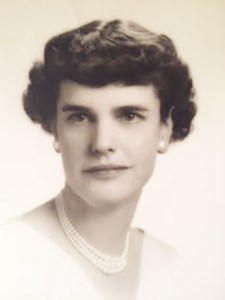 While he was gone, Janet was secretary to the president of American Can Company, which produced cans for the soldier’s rations.

Janet was not interested in family history. She left that to her older sister, Elizabeth. Later, Janet decided to wait until her mother died to join the DAR.

“I can remember my mother complaining of difficulties in the process,” Virginia Vassallo said. “She told me she decided to join ‘in case you want to join.’ She thought it would be easier for me if there was a direct line.”

Janet applied and was accepted for membership in the Eagle Rock Chapter after her mother died in 1968.’’

Janet’s DAR membership continued the second family tradition which was to have Vassallo’s daughters join while they were young.

“Although I was a history major in college and had grown up hearing family history stories from my grandmother and my aunt, I was not interested in joining DAR,” said Vassallo.

She was busy raising her children and working various part-time jobs. She eventually became a certified paralegal and went on to become an attorney.

Janet, was recording secretary for the Eagle Rock Chapter.

She kept after her daughter, Virginia, to join DAR. “I finally applied for membership and was accepted Oct. 7, 1982, as a member of the Eagle Rock Chapter but I never attended meetings.”

Virginia moved to Kentucky in the early 1990s and transferred her membership to the David Allen Chapter in Campbellsville. On Feb. 3, 1996, her daughter, Heather Ann Vultee Shilale, also joined the Campbellsville chapter.

Heather and her husband Brian Shilale have two sets of twins. She is manager of the Thrift Store in Westerly which helps support the Food Pantry and Social Services outreach efforts.

Her granddaughters, Noelle Elizabeth and Chloe Lynn Shilale, became members of St. Asaph DAR in February of this year. They are seniors in high school, have part-time jobs, and plan to attend college in the fall.

Virginia, who lives in Casey County, told this story at a recent meeting of St. Asaph Chapter DAR in Danville.