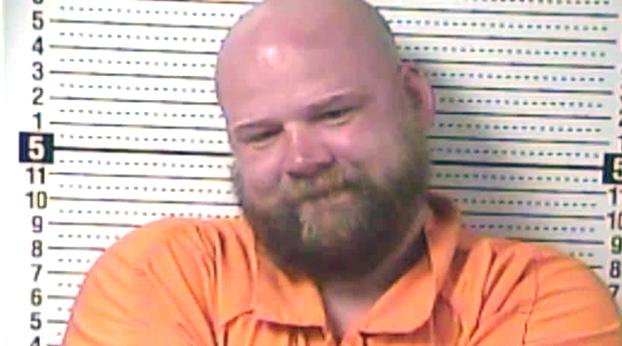 The Boyle County Sheriff’s Office arrested a man after he pointed a firearm at another man outside Copper & Oak restaurant on West Main Street Sunday evening.

A release from the Boyle County Sheriff’s Office stated that deputies were called to the scene where witnesses say the man fled in a red car. Deputies were able to locate the vehicle at Speedway and were able to identify the suspect as 32-year-old William Kairn.

Upon searching the vehicle, deputies discovered a Taurus .38 Special revolver that the victim identified as the gun that Kairn allegedly pointed at him.

Kairn was arrested and lodged in the Boyle County Detention Center, where he is being held on a $7,500 cash bond and faces charges of wanton endangerment first degree, alcohol intoxication in a public place, possession of a handgun by a convicted felon, and terroristic threatening third degree.

The Boyle County Sheriff’s Office was assisted by the Danville Police Department.

Federal government offering another round of free COVID tests

Almost half of counties still lack syringe exchanges, including…