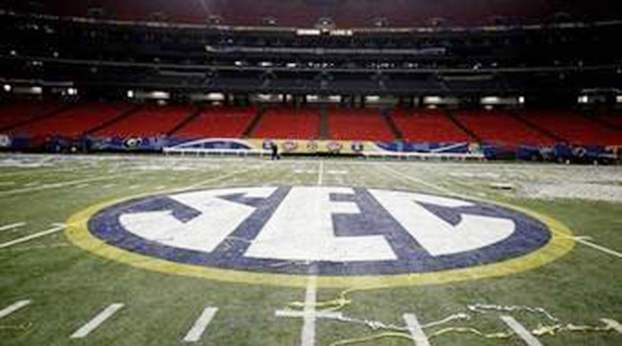 Now that the Southeastern Conference has a path forward for a 10-game league-only schedule, the conference announced the starting date for fall practice on Tuesday.

Kentucky and the rest of the member schools can begin fall workouts on Aug. 17 before the start of the season. Teams will be allowed to conduct 25 practices, limited to 20 hours per week. A five-day acclimation period will be required. Two days will be allowed for helmet-only contact two days in shells and a fifth day with full pads.

Schools will be required to give its players a minimum of two days off each week leading up to the first game of the season.

The updated schedule could save the Wildcats more than $2 million in costs this season. The Courier-Journal reported the Wildcats were scheduled to pay out approximately $2.45 million to non-conference opponents Eastern Michigan, Kent State and Eastern Illinois this year. Louisville was to pay Kentucky $300,000 for the Governor’s Cup contest at Cardinal Stadium.

In an interview with Andy Katz, NCAA Senior Vice President of Basketball Operations Dan Gavitt predicted the season will start on time as scheduled despite the ongoing COVID-19 pandemic.

“In college basketball, we are still planning on starting the season, right now, on schedule on November 10,” he said. “We have plans across the country through our schools and conferences to bring students back to campus safely, just this month in August and in early September. Many players have been on campus for weeks now, training on campus in a very safe way and have been very happy to back playing the game they love with their coaches. We’ve got a high level of confidence.”

However, Gavitt didn’t rule out future adjustments to the schedule.

“I think at this point we’re probably looking at some time in September, having to make decisions about whether we stick with the plan to start on Nov. 10 or consider other alternatives,” he said.

The Wildcats are scheduled to open the season against Kansas in the State Farm Champions Classic on Nov. 10 at the United Center in Chicago.