Bruiser Flint all about relationships, defense and rebounding 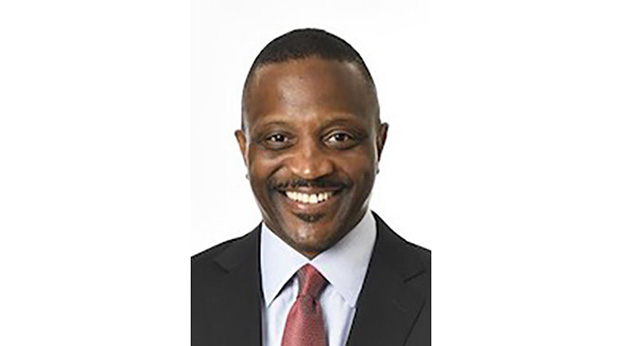 It may not take long for John Calipari to find a new assistant coach.

Less than 24 hours after longtime associate head coach Kenny Payne announced his departure, Bruiser Flint’s name surfaced as a possible replacement. Flint replaced Calipari at Massachusetts and has been a long-time friend of the Kentucky coach. He served on Calipari’s staff with the Minutemen from 1989-1996 before replacing Calipari in 1996.

Flint considers Calipari a mentor and one of his best friends off the court.

“For us, it was almost like, you grew up together, you know what I mean. You had a guy, your next door neighbor, y’all are together every day. So you experience a lot of things with each other.”

Flint believes his relationship with Calipari remains strong because of their friendship off the court.

“That’s why our relationship is the way it is today,” he said. “I learned a lot of things (under him).”

Flint has spent the past three seasons on Archie Miller’s staff at Indiana University and was previously head coach at Drexel. If hired, Flint brings plenty of experience to Calipari’s staff and is a firm believer in defense and rebounding.

He shares Calipari’s belief in developing a consistent post presence.

“We think if you don’t have post presence, you’re a little bit of a fraud,” he said. “We talk about that all the time. You know, those types of things like that.”

Flint also likes developing relationships with players, which he said translates into success on the court.

“You push the guys, if you’ve got good relationships, you can push them,” he said. “You can coach them harder than most people think you can coach them. That would probably be my philosophy as a coach. You know, my thing was, ‘hey, push them as hard as you can. I always used to say: I love you, I might love your game all the time, but I love you. You do that, I think you’ll get what you need to get out of the players.

“But defensive rebounding I think always gives you an opportunity to win basketball games, and if you can do that and establish that, then you’ve got a good, fair chance of winning.”

Prior to joining Miller’s staff at Indiana three years ago, Flint took a year off following his dismissal at Drexel, giving him a chance “to go around” and visit other programs.

“It gave me a chance to go around and check out some different things,” he said. “Maybe I did see some things that I would probably do a little differently than I did as a head coach. One of the things I appreciated is not only guys would watch but guys would talk to me afterward. … Come on in and let’s talk some basketball. You see some things, you probably do a little bit differently.”