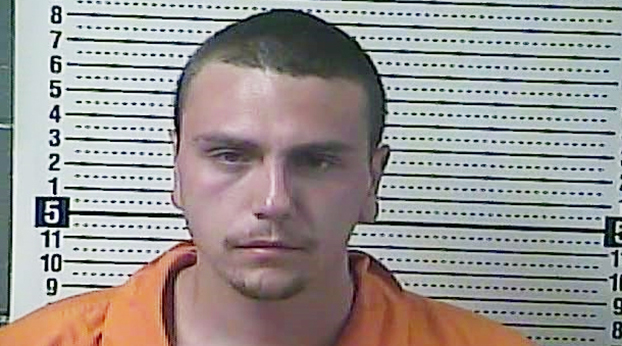 Justin Johnson, 22, of Danville, was arrested Monday in connection with a burglary at Kentucky School for the Deaf.

A Danville man has been arrested in connection with a Sunday afternoon burglary on the campus of Kentucky School for the Deaf.

According to a release from the Danville Police Department, officers responded to the campus of KSD around 4:30 p.m. Sunday. They found that a person had entered the AGRO building, entered an office inside and removed miscellaneous items.

On Monday morning, officers were able to find information leading to the arrest of Justin S. Johnson, 22, of Danville. Several items of stolen property were recovered from Johnson, including cameras and video equipment, according to the release.

Johnson is lodged in the Boyle County Detention Center charged with burglary 3rd degree and receiving stolen property over $500.