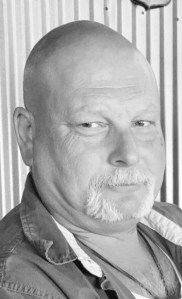 David Earl Brown, age 55, passed away unexpectedly at his residence August 16, 2020 in Oregon. He was born January 4, 1965 to Wilma Sharlene and the late Chester Earl Brown of Hustonville, Kentucky.

David was united in marriage to Trudy Brown in 2012. David had a long career in the printing industry. He also had an amazing green thumb and was the envy of the area with his flower and vegetable gardens. He also enjoyed woodworking, walking his dog, and beach combing.

Memorial services to be held at a later date.