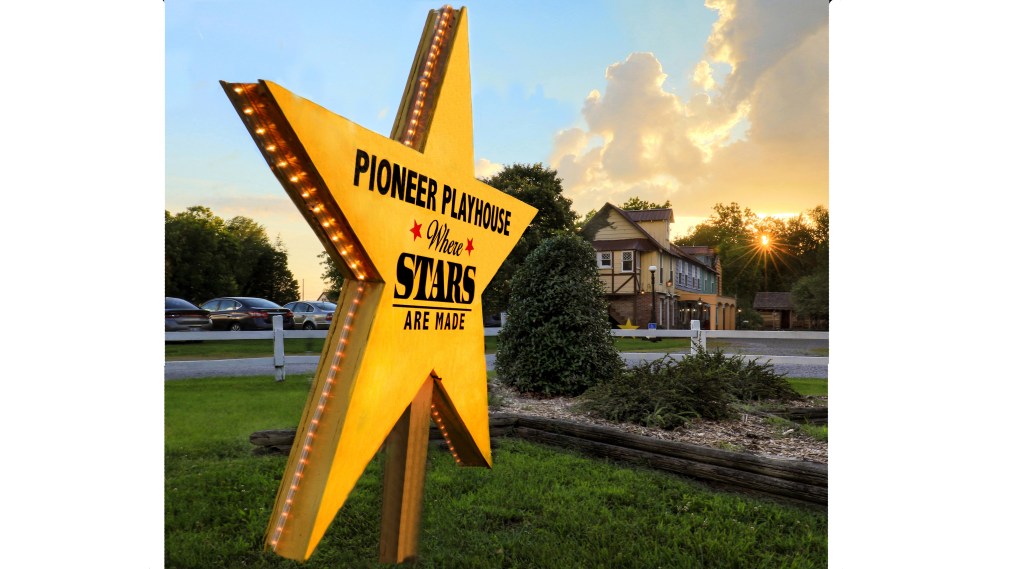 A woman was found dead inside a camper that was destroyed by fire while parked at the Pioneer Playhouse Campground early Sunday morning.

The body was found inside the camper after Danville firefighters extinguished the blaze about 4:30 a.m., according to Danville Police.

An autopsy is being conducted today (Tuesday) at the State Medical Examiner’s office in Frankfort to determine the cause of death, said Boyle County Chief Deputy Coroner Mike Wilder. The female, whose name hadn’t been released at press time, was a resident of the campground, and not a visitor, Wilder said.

Danville Assistant Chief of Police Glenn Doan said no other campers or vehicles were damaged from the fire.

The investigation is being conducted by the Danville Police Department, Danville Fire Department and Kentucky State Police.