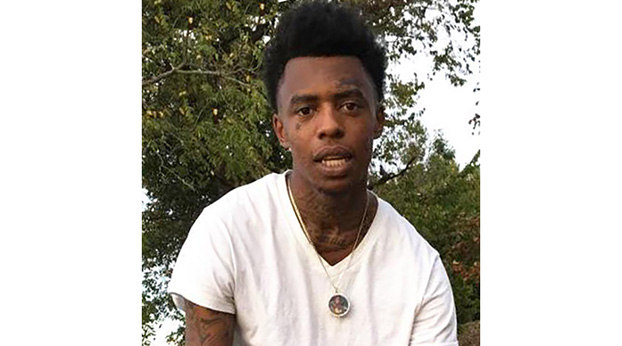 A Danville man was found shot to death Sunday morning and an adult woman was injured in a shooting inside a residence in the 600 block of Westport Road in Elizabethtown.

“The two people shot, it was a targeted crime,” Denham said. “It wasn’t a random shooting. It was intended specifically for the two people at the residence.”

Elizabethtown police say Juwone Doleman, 23, of Dan­ville was pronounced dead at the scene by the Hardin County Coroner’s Office. The woman, who is from Hardin County, was taken to a medical facility in critical condition. Denham said she had improved to stable condition later Sunday.

Denham said he was unsure if the woman lived at the residence.

Denham said EPD is “actively working” the shooting and said Sunday night there was no suspect.

Sunday’s shooting death was the city’s second fatal shooting in a 17-day period. Dar­ryl Cooper Jr., 24, of Radcliff, was shot and killed Aug. 21 in an apartment on Plum Creek Court.

Anyone with any information on Sunday’s shooting is encouraged to call EPD at 270-765-4125 or contact Hardin County Crime Stoppers at 800-597-8123 to report any information anonymously.