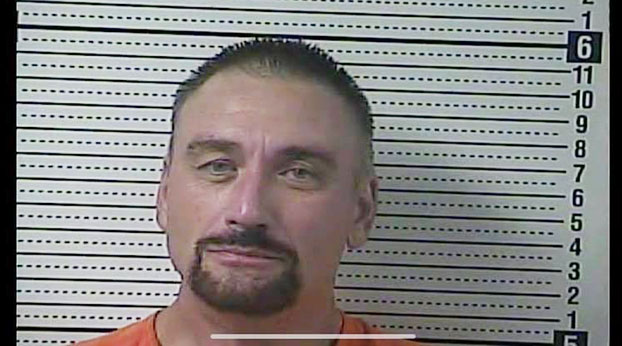 Captain Casey McCoy of the Boyle County Sheriff’s Office made a traffic stop Friday in Danville when a driver failed to use his turn signal. In addition to finding that the driver, Gary S. Holland of Crab Orchard, was operating on a DUI-suspended license, McCoy also found Holland to be in possession of methamphetamine on his person.
A search of Holland’s vehicle located additional methamphetamine. Holland was taken to Boyle County Detention Center and charged with failure to/improper signal, driving on a DUI-suspended license, drug paraphernalia and trafficking in a controlled substance, methamphetamine (less than or equal to 2 grams).
Deputies Morris and Monroe assisted during the investigation.

Kentucky marked the six-month anniversary of the first case of the coronavirus with a record number of cases during the... read more