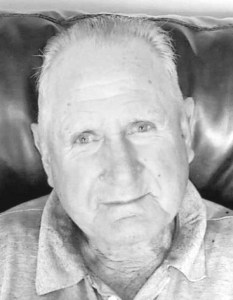 He was a native of Marion County, born on August 29, 1939 to the late Edgar and Bersha Wright Rakes.

He was a member of the Temple Baptist Church, a lifelong farmer, an avid fisherman and had a passion for purple martins.

Funeral services will be held at 1:00 pm., Wednesday, September 9th at the Carey & Son Funeral Home with Rev. John McDaniel, officiating. Burial will be in the Bethlehem Cemetery.

Visitation will be after 10:00 Wednesday morning at the Carey & Son Funeral Home in Springfield.