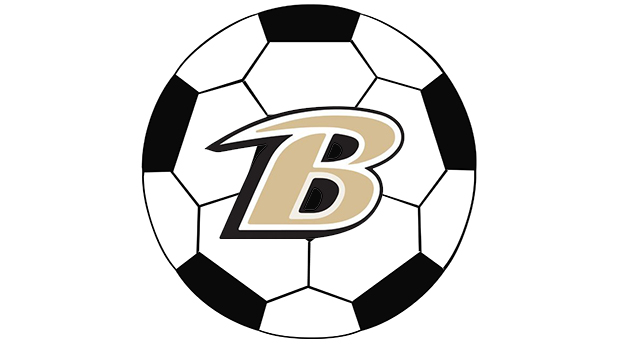 The Boyle County Rebels boys’ soccer team took on the Garrard County Golden Lions at Rebel Stadium on Tuesday in their first game under new head coach Jeremy Carlson.
The Rebels started off strong with some early chances from sophomore forward Tristan Compton and senior midfielder Caleb Sims, but without reward.
In the 11th minute, senior midfielder Caden Ferrell dribbled past the Golden Lion goalkeeper and knocked it home into an empty net to give the Rebels a 1-0 lead.
The next goal came just a few minutes later with freshman midfielder Fain Hackney scoring a shot from distance and doubling the Rebel lead.
The Rebels continued rolling in the first half, scoring seven more goals. Two came from Compton, with another pair from senior forward Colbey Yanders, along with Ferrell’s second of the night. They also got one goal each from Sims and junior midfielder Judson Perry to make it 9-0 at halftime.
Boyle County finished the game just after halftime with Perry hitting a curling shot past the goalkeeper and into the Golden Lion net, making it 10-0 and a mercy-rule finish.
Carlson was grateful that the players could get playing again.
“After so much uncertainty surrounding our season, it was great to see the players get back onto the pitch. Our administration has worked very hard to allow a safe return to sports and we thank them for that. Our players have also done a great job following the guidelines given by our administration.
“This game meant more than just returning to soccer,” Carlson said. “It was an opportunity to feel a sense of normalcy that we have not felt in nearly six months. I am proud of our team’s performance and I can not wait to see what the season will hold for this special group of players.”