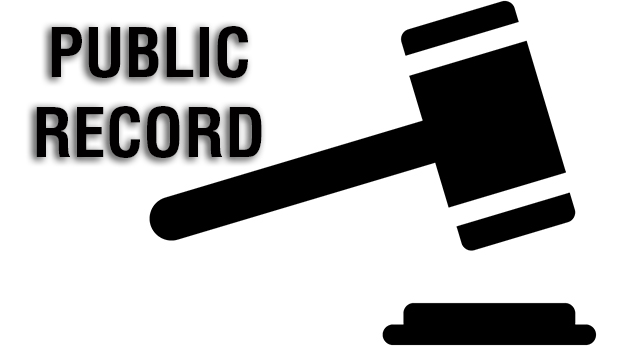 Cases handled recently in Boyle District Court, listed by name, charge, fine and jail sentence, where applicable, include the following. Court costs also were assessed in most cases.

Criminal judgments handed down in Boyle Circuit Court include:

Cases filed recently in U.S. Bankruptcy Court include the following:

Monday numbers better all around with coronavirus

There was some good news regarding the coronavirus pandemic in Kentucky on Monday as the number of new cases, deaths,... read more