Failure to use turn signal leads to cocaine charge 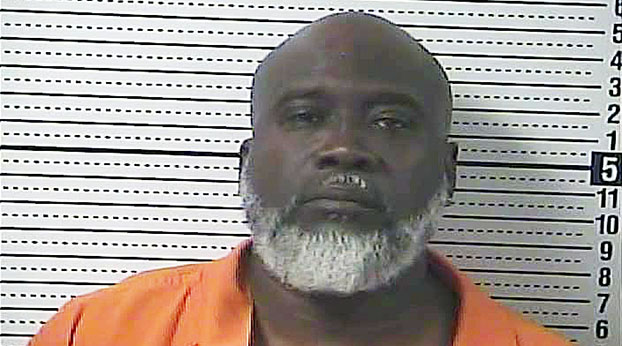 A Sunday traffic stop initiated due to a driver’s failure to signal has led to drug charges.

Boyle County K9 Deputy Kyle Abbott and Deputy Hopper conducted a traffic stop at Five Star in Danville Sunday, where they detected the odor of marijuana as they approached the vehicle.

The driver, Cedric Burton of Danville, handed deputies a half-smoked marijuana cigarette when asked about the odor, according to a statement on the Boyle County Sheriff’s Office Facebook page.

Further investigation led the deputies to discover a small bag containing what was suspected to be cocaine, and Burton reportedly told officers that it was indeed cocaine.