Rediscovering America: A quiz on presidents and presidential elections 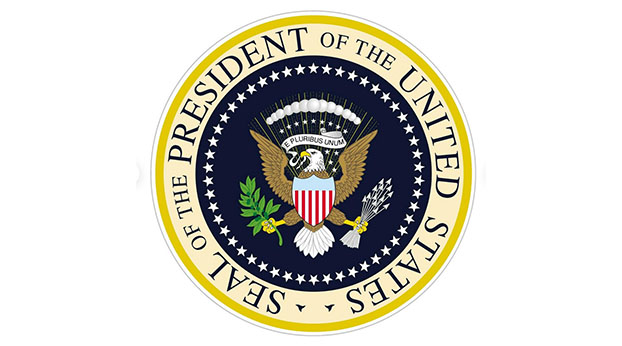 The 2020 presidential election, which takes place Nov. 3, will be hotly contested and complicated by the global coronavirus pandemic.

With Election Day fast approaching, and early voting taking place now in a number of states, the quiz below from the Ashbrook Center at Ashland University, provides an opportunity for you to test your knowledge of the presidency and presidential elections.

1. According to the U.S. Constitution, a president must have lived in the United States for at least how many years in order to serve in the office?

2. Which U.S. president was never elected to the presidency or vice presidency?

3. In what year did Congress mandate that elections would take place on the first Tuesday after the first Monday in November?

4. Joanne “Jo” Jorgensen is which political party’s 2020 candidate for president?

5. Who was the first woman to run for president of the United States?

6. How many U.S. presidents have died in office?

A. George Washington and Millard Filmore

B. Abraham Lincoln and Andrew Johnson

9. Which amendment to the Constitution states that “No person shall be elected to the office of the President more than twice” and what year was it ratified?

10. Which former president served the shortest term in office?

J. David Alvis is a member of the faculty of the Ashbrook Center, Ashland University, and is associate professor of government and international affairs at Wofford College.