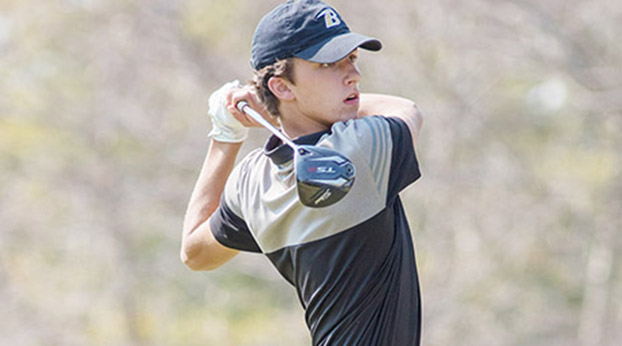 Special to the Advocate-Messenger 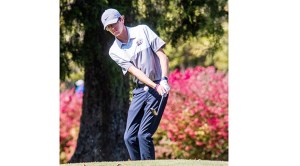 Junior Colten Wilson finished in a T-21 with a today total of 153. He was consistent in his four rounds, shooting 38-77=75 on Tuesday and coming back with a 39-39=78 in tough conditions on Wednesday. That performance came after winning the individual regional championship with an even-par-72 on a cold, rainy day at Maywood. He improved 19 spots from his finish in 2019 when he posted a 157 total.

“He really hit a lot of fairways and greens the first day and played well,” Webb said. “I thought the second-day mental fatigue set in. The greens were fast and the pins were in some tough places.”

Wilson finished the season strong after going through what he described as a tough time in one stretch.

“I am pleased with how the season ended,” he said. “I am going to play in a few more tournaments this fall, and then don’t see any reason not to go back and do better in the state next year.”

Classmate William Carr finished T-51 after missing the cut in his first state tournament appearance last year. He had rounds of 80-82=163 this year and credits the experience he gained with the better finish.

“I learned I need to keep my head about me and just keep trudging along and keep my head up,” he said. “This course is not easy. You have to grind over everything you do. And you just got to keep pushing through and things will work out in the end.”

Webb said Carr achieved his goal of making the cut, and his finish among the 144 players in the field was a good one.

The coach said he will need to find a missing link to fill out his team to compete for the regional title.

Along with Wilson and Carr, Kobe Ingram will give Boyle County a strong nucleus.

“He will be a junior and played well for us this year,” Webb said. “He shot 68 to win the tournament at Boone’s Trace.”