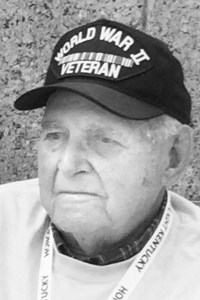 Thomas B. Scott, 94, of Lancaster, passed away to his heavenly home Wednesday, October 14, 2020 after battling cancer for several years. He was a son of Thomas A. Scott and Lucy Smith Scott. He was preceded in death by his wife of 68 years Nadine Starnes Scott, his parents and siblings: Nanny Mae Rankin, Lois Scott Clark & Ebbie B. Scott.

Mr. Scott was very proud of his service to his country during World War II. He saw combat in the Philippines where he was wounded and was part of the occupation forces in Japan 1945-1946. Mr. Scott was a hardworking and dedicated family man and church servant.

At his death he was the oldest member of Good Hope Baptist Church. In his younger years he farmed and sheared sheep.

From the early 1960’s until the late 1990’s he was a prominent farrier to the walking and gaited show horse industry. There were several world champion horses wore his handywork on their feet. He was inducted into the Kentucky Walking Horse Hall of Fame in the year 2003.

In lieu of flowers, contributions may go to the Gideons International.

Visitation will be held from 5:00-9:00 PM Saturday, October 17, 2020 at Ramsey-Young Funeral Home. Those attending wear a face covering and adhere to the state mandates regarding the Covid-19 regulations. Friends & family may share memories or leave condolences on his tribute wall at: www.ramsey-young.com. Ramsey-Young Funeral Home is in charge of arrangements. 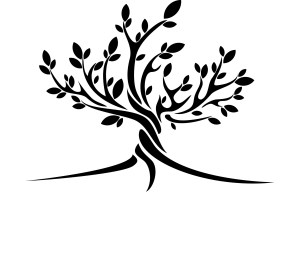