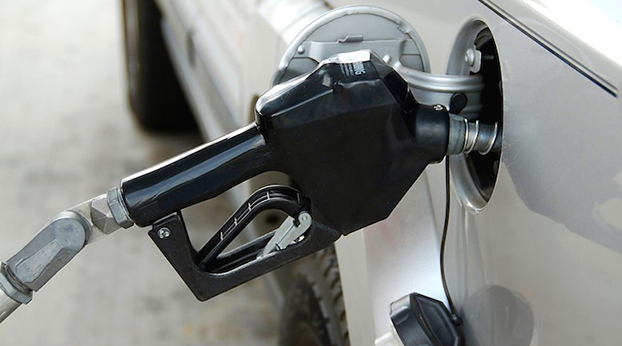 Demand has decreased, even as total domestic stocks fell by 1.6 million barrels to 225.1 million barrels. Meanwhile, imports fell to their lowest rate since Sept. 18. Combined, lower demand and imports have contributed to pump prices falling for the majority of the country.

“Today’s national average is $2.16, which is two cents less than a week and month ago and 49 cents cheaper than last year,” said Lori Weaver Hawkins, public and government affairs manager, AAA Blue Grass. “Decreases in U.S. gasoline demand, supply and imports pushed the national and 44 state gas price averages cheaper on the week.”

In Kentucky, the average gas price dropped another 5 cents to land at $1.95. The Commonwealth tied for the second-largest drop in prices in the nation, week over week.

Surrounding communities have also seen gas prices fall in the past week, all of them more dramatically than either the Kentucky or national changes in price. In Nicholasville, the average price is down 5 cents, now at just $1.87. Georgetown is down 7 cents, now averaging $1.90. Versailles is down 8 cents to land at $1.90, while Winchester is down 7 cents at $1.87. Richmond is down 4 cents, landing at $1.96.

Owensboro and Elizabethtown are the communities with the lowest prices in Kentucky, both at $1.85. The high spot in the commonwealth is Louisville, at $2.10.