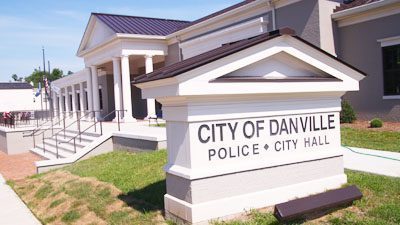 Cheatham’s request stems from her being told by Human Resource manager Randy Boyd in August that interim city manager Earl Coffey wanted Cheatham to change the pay of four administrative assistants in the utilities, public works, fire and police departments “almost two months” before the city commission approved the job creation and compensation plan,” according to the grievance filed.

“This seemed unethical and did not make sense,” Cheatham wrote in the greivance filed in late September.

From the city’s perspective, however, the process was normal. According to City Attorney Stephen Dexter on Wednesday, he said Cheatham had seen the payroll change forms as part of her job.

Two of the employees who were given promotions to executive assistants had previously filed grievances against the city.

Joyce Collins and Erica Engle filed their greivances against Mayor Mike Perros. Collins noted racially insensitive remarks Perros made to her, such as noting her skin was dark, as well as saying she wore a wig.

Engle said comments Perros made to other staff got back to her in relation to her having discussions with the human resources manager about her rate of pay, as well as comments about her overall attitude.

The city hired independent employment law specialist Barbara A. Kriz, of Kriz, Jenkins, Pruitt & Jones, P.S.C. out of Lexington,  to look at policies and practices of the city and to see if there were any issues to be examined based on the individuals’ claims.

Then the city hired David Milliron as the next city manager.

“And for whatever reason, David did not adhere to that instruction,” Dexter said.

Dexter said during the review, one of the things that came about was something the police chief and fire chief had been working on with Scott for some time. Coffey found that  the fire and police department administrative assistants, not just Collins and Engle,  were found to have jobs and duties that went beyond clerical tasks and included additional tasks that had to do with managing projects and personnel, so those four total administrative assistants needed reclassification to executive assistants.

Dexter said a city manager has the power to change compensation for employees if it works within the city budget. The four now-executive assistants received pay raises a couple of months before the city commission officially passed the second reading of an ordinance to change their classification and pay grade on Oct. 26.

Dexter said to do things retroactively and correct deficiencies is not uncommon at all.

There was also what Dexter described as confidential information about some of the litigation surrounding the Kriz report and Collins’ litigation against the city on the forms. Raider denied the request with explanation that the documents were private.

Cheatham ultimately filed an appeal for the open records with Kentucky Attorney General Daniel Cameron. On Oct. 26, the AG issued a decision that the city had violated the Open Records Act because it didn’t “identify or explain what personal privacy interest precluded disclosure in response to the request.”

Looking back, Dexter said the city’s explanation should have been more thorough.

Dexter said several other open records requests were filed in regard to the four employees’ reclassification and pay, so not just Cheatham had concerns about the changes surrounding the four employees. Dexter said these requests were worded in a way that signified they wanted names of the employees as well as their pay, not asking for the payroll forms themselves. These open records requests were responded to promptly and the records were provided, Dexter said, because the names and pay were not private information.

“While there were some, maybe, rumors among employees or otherwise that certain individuals were given raises based upon grievances filed, that is inaccurate,” Dexter said. “The changes were made after a review — a structural review — that certain departments needed executive assistants, and in fact, the jobs they were performing were not classified properly, and so they fixed the structure and then applied a compensation and classification rate to them that was appropriate.”

The timing also is a very important factor, Dexter said.

“This adjustment and the creation of these executive assistants just is the first ball that dropped,” he said.

The “second ball that dropped,” he said, is that the city has since reviewed all employees’ compensation within each department and is reviewing and workshopping how changes can be made to compensation — the last workshop was Nov. 9. At least 86 employees’ salaries are below their equivalent pay rate scale and are not market-competitve, as the Advocate-Messenger has previously reported.

This is something the city is working on addressing. The modifications regarding the four executive assistants was just one piece of a larger puzzle, Dexter explained.

The next stage, reviewing all employees’ compensation, is taking much longer because it involves many more people and is expensive to implement on an annual basis. But since the administrative assistants were first reclassified to executive assistants along with the pay grade change, some of the “unrest” regarding their salaries has decreased within the city, Dexter said.

“Since that time, the quote-unquote ‘unrest’ that the initial salary increases may have caused has significantly subsided because every other employee has gotten the same thorough review that the four individuals got earlier this year,” Dexter said.

He said it was never the plan of the city to just increase these four employees’ salaries.

“It wasn’t that the city was hand-picking four people to get a raise,” Dexter said. “The city merely saw something that was not proper in its structure and fixed it.” 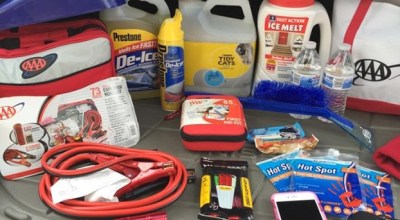 Drivers urged to be prepared for changing road conditions 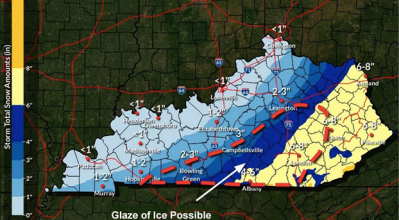 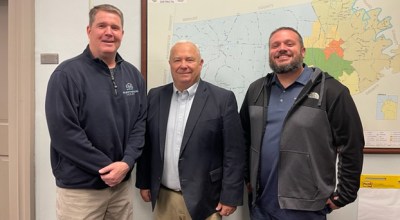 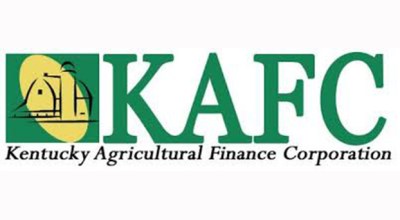