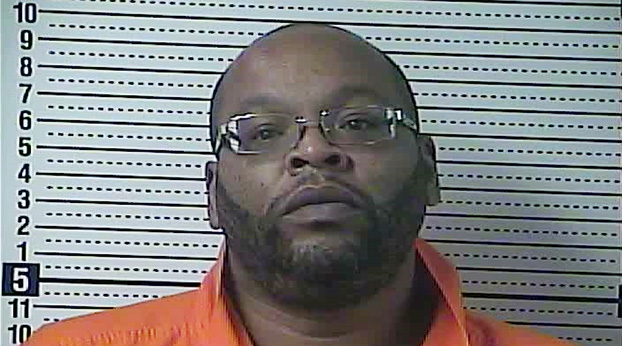 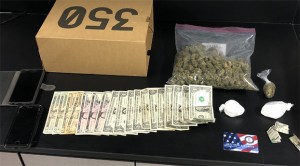 A Sunday evening traffic stop turned into a police chase.

Danville Police stopped a vehicle for traffic violations near the intersection of S. 2nd Street and Walnut Street around 7:50 p.m. Sunday evening. During the investigation, a strong odor of marijuana coming from inside the vehicle was detected by by officers.

Officers began to pursue Patton southbound on 2nd Street and the pursuit ended on Dorothy Avenue at the Waveland intersection. During the pursuit, Patton threw a large box out of the window, which pursuing officers retrieved. The box contained marijuana and cocaine. Cash was also recovered from the suspect, and Patton was arrested without further incident and charged with the following:

Patton was lodged in the Boyle County Jail.  Sergeant Brandon Record and Officer Keith Addison are the investigating officers.