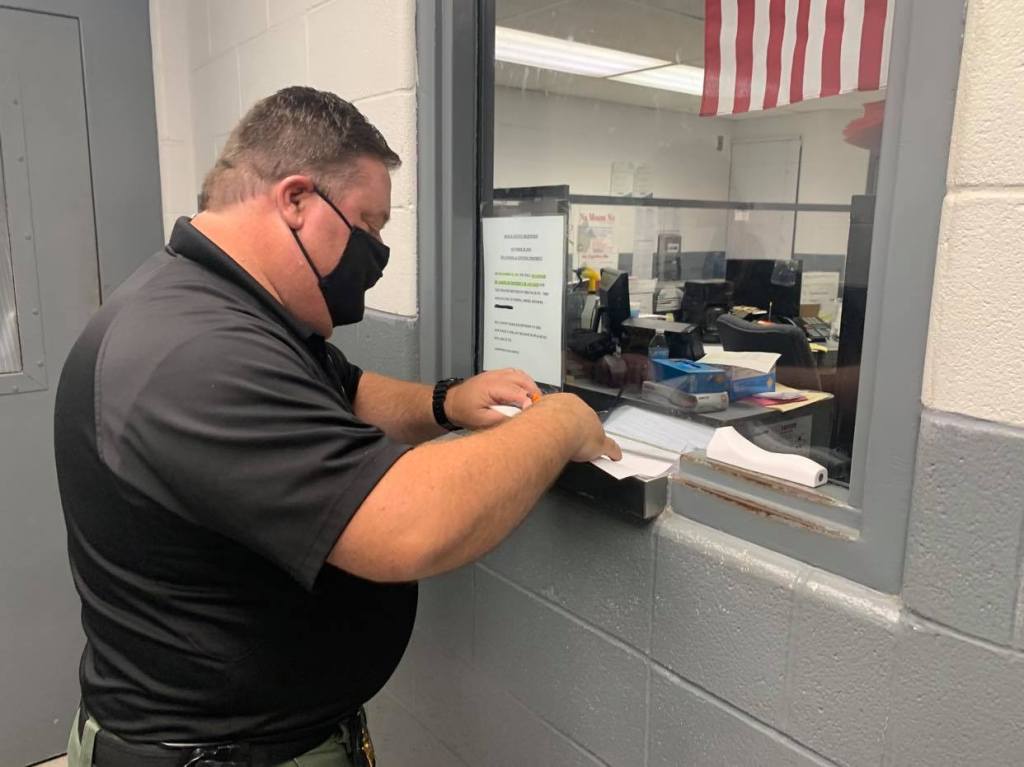 The coronavirus has infiltrated the Boyle County Detention Center.

As of Monday afternoon, 21 inmates were in quarantine for testing positive for COVID-19. The highest number of positive cases at the jail had been 24 according to Chief Deputy Jailer Chad Holderman.

And if all goes well, 20 of them will test negative and be released from quarantine by Dec. 7, he said.

For the past several weeks, everyone who was booked at the jail was tested for the virus, then were quarantined for 14 days, Holderman said. “Everyone with COVID was caught on intake.” Then they were cleared to enter the jail population or be released, he explained. And if they were released, he contacted the health departments in the counties where the inmates lived.

But the inmates who have the virus now have been in jail for a while, Holderman said. “This caught us off guard. These people have been here for months.”

He added that the jail has been “very fortunate” because only one staff member had tested positive, and none of the inmates suffered from severe symptoms of COVID-19, there have been no hospitalizations and no one has needed extra oxygen.

“And at least half are asymptomatic,” he added.

Holderman said the jail staff is taking every precaution to help keep the virus from spreading, but many of the inmates “are a very sick part of our population. They’ve shared needles, so they don’t hesitate to share a coffee cup.”

Holderman said the inmates who have contracted the virus have been surprised that they didn’t get as sick as they thought they would have, based on what they’ve seen and heard on TV.