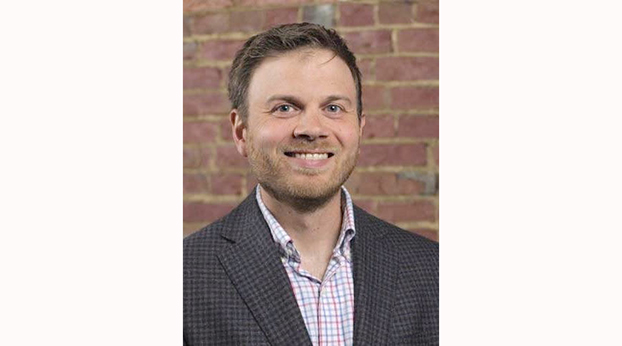 As numbers of new COVID-19 cases have risen in the state of Kentucky, Gov. Andy Beshear has once again put the clamps on the Commonwealth. The newest restrictions issued by the governor include no indoor seating at restaurants, reduced capacity of many businesses and public use facilities, and most dramatically, the closure of schools. Such severe measures raise legitimate questions.

Do the current infection and death rates warrant the lockdown of schools, businesses, and even family gatherings? Are such closures proven to stem the spread? Should the fear of infection and even death be the prime driver of Beshear’s executive orders? As Kentuckians value the life of all humans, Gov. Beshear should not only consider the physical consequences of this infectious virus, but he should also take into account the social repercussions these shutdowns will bring upon our community.

Without a doubt, coronavirus has done great harm to the Commonwealth. As of Nov. 25, we have had 1,835 COVID-19 related deaths. Sadly, a vast majority of these deaths have occurred in long-term care facilities (65 percent) and to those who are older than 70 years of age (75 percent). In light of this, why not take a surgical approach to protect these most vulnerable populations?

The governor’s blanket approach of wholesale shutdown has hurt the broader public and unintended consequences are coming to light. People began to lose their jobs, businesses permanently closed, schools and churches were closed, and many were isolated from friends and family. As a consequence, mental illness worsened, calls to the suicide hotline increased, and students have fallen behind academically. The governor’s restrictions were gradually lifted, but they’re back in place since COVID-19 cases have risen.

Now you may ask, “Isn’t saving one life from dying of COVID-19 worth whatever price is necessary?” To answer this question, we must start with the basics. The only way a human being can have intrinsic value is if he or she was created by a God who placed such value on them. Human value isn’t created out of thin air because we want it to be so. No, it must be intrinsic to who we are, and this is only possible with a Creator whose image we’re made in. Try as you might, you cannot make sense of human value apart from a Creator. As such, to be fully human – to live as we were designed – is significantly more than the mere temporal extension of our material bodies.

To be a human being specially created by God requires that we live and act according to that design: loving, working, worshipping, raising and educating children, serving, and being in relationships with others. The value of our lives, i.e. having a life worth living, rests on our ability to carry out these actions. This requires significant, God-ordained freedom. Some might say, “Life, liberty, and the pursuit of happiness.” In the eyes of our Founders, not being able to have this God-given freedom to pursue the common good was worth dying for.

What seems to be completely missing from the Governor’s lockdown rationale is any discussion of the price of freedom or the pursuit of the common good. He has allowed the gambling industry and abortion clinics to remain open, yet he’s encouraged churches to close their doors and required all schools to go online. Why does he assume business leaders, school administrators, and individual citizens can’t make their own health-related decisions?

But you may respond, “Just look at the science.” The scientific data has spoken. Dr. Anthony Fauci, whom Gov. Beshear has looked to for answers in the past, recommended that children attend school in-person. The data has shown that schools are not the cause of the spread of COVID-19. In fact, children are less vulnerable to COVID than to the common flu. Children need to be properly educated for the Commonwealth to flourish. And as physical creatures created for community, students should be physically in school with their peers.

In all fairness, Gov. Beshear’s executive order was based upon the rising infection and death rates across Kentucky. While the intentions were worthy, failure to consult and work with State House and Senate leadership—who are closest to Kentuckians impacted by his earlier executive orders, hindered good governance. They would have likely told him that a one-size-fits-all policy oversteps others’ rights and decision making-authority and neglects the needs and realities of each community. The governor will be forced to listen to the conservative state legislature when they convene in a few weeks, but by that time he’ll discover much of his executive authority will likely be curtailed.

Jordan Tong is the CEO and owner of Frantz Building Services in Owensboro and board president of the Commonwealth Policy Center, which promotes conservative, faith-based policies.

Millions of mothers drop out of workforce to provide at-home learning, lowest female workforce in 32 years As of October,... read more